The Top Five IT Security Cyber Threats Are…

As cybercrime expands and evolves, a new study categorizes and describes the top five threats: data breaches, malware, DDoS, mobile threats and the industrialization of fraud – and they’re all interrelated. Initially Edward Snowden served as a legitimate whistleblower — he published the first concrete evidence of the NSA’s domestic surveillance apparatus, corroborating claims made by previous whistleblowers and raising serious questions about the constitutionality of the NSA running a widespread, warrantless domestic dragnet with weak oversight. 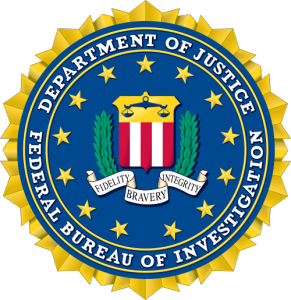 Companies like Facebook have been scrutinized by government regulators over the use of facial recognition technology. Now the Electronic Frontier Foundation is putting a mirror up to the government to demand the same scrutiny back. 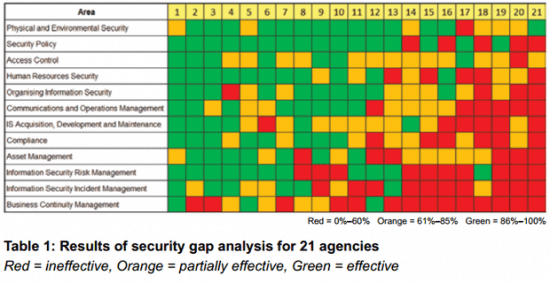 Not one of 21 Western Australian agencies audited by the state’s auditor general has been able to meet the international 27002 standard for information security.

A mobile developer has discovered what he claims is a security vulnerability in the Facebook Graph Search that allowed him to automate the compilation of a list of some 2.5 million phone numbers

Can DDoS attackers turn mitigation devices against you?

SYN reflection attacks are one of the more sophisticated DDoS attack methods and typically require some skill to execute. However, they have recently grown in popularity as they’ve become available on a DDoS-as-a-Service basis via the criminal underground. 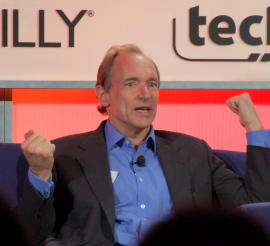 The so-called father of the World Wide Web wants to protect his child from governments and corporations.

How much damage has Prism done to US tech giants? 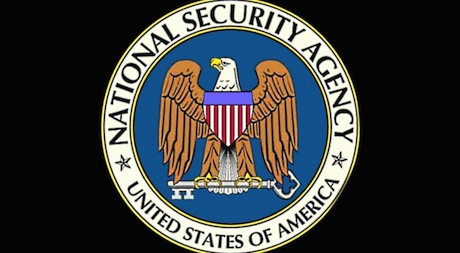 The fallout from the Prism leak continues. As people digest what the leaks mean, ripples are going out into the business community. 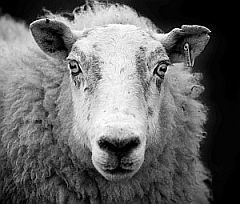