This Pentagon Project Makes Cyberwar as Easy as Angry Birds 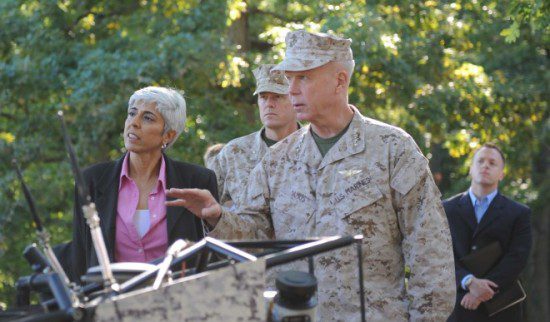 The target computer is picked. The order to strike has been given. All it takes is a finger swipe and a few taps of the touchscreen, and the cyberattack is prepped to begin.

The ten things you didn’t know about Malware 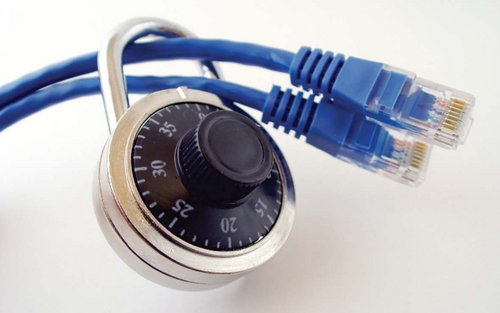 Malware – no computer wants it but researchers estimate that the majority of computers have it.

Why we need to stop cutting down security’s tall poppies 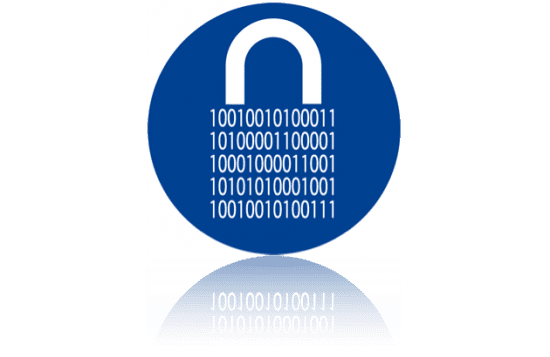 More often than not, the information security industry tends to focus on the negative. It’s hard not to. 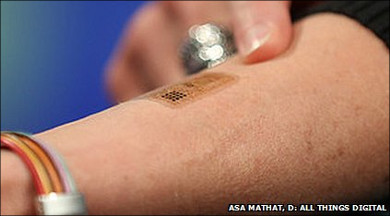 Besides releasing in October 2013 the Moto X smartphone, Motorola Mobility’s first handset since it was acquired by Google, the company is working on new methods that would make remembering passwords unnecessary.

Researchers Say They Can Hack Your iPhone With A Malicious Charger 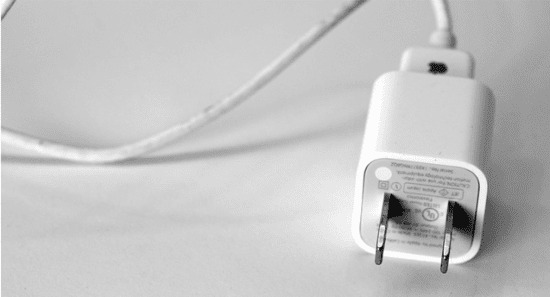 Careful what you put between your iPhone and a power outlet: That helpful stranger’s charger may be injecting your device with more than mere electrons. 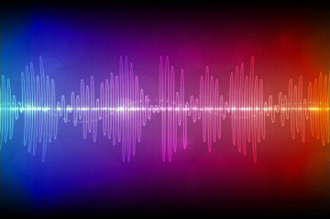 Let there be light. Or maybe not.vResearchers have discovered a way to trigger and control malware on smartphones using sensory channels, like light, vibrations, music or other sounds. 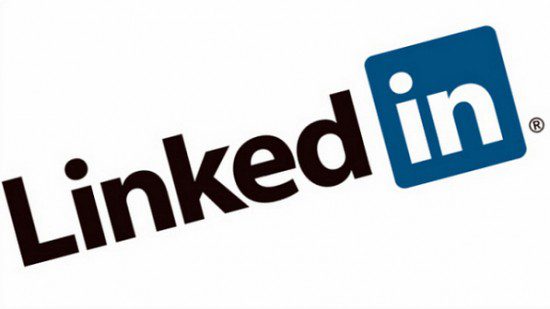 [Infographic] Are You Safe Online? 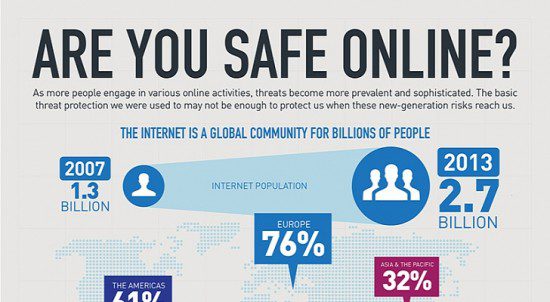 Are we safe online? This is a question asked by many users of the Internet. If you ask information security experts, they’ll say there are a lot of threats on the Web, and they’re becoming more prevalent and sophisticated.

The State of Security 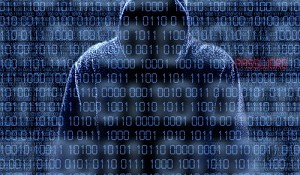 Representations of the security industry and ‘hacking’ have become ubiquitous in popular media in recent years. Representing computer security enthusiasts in what one might consider a less than realistic light.