Council fines are nothing more than a slap-in-the-face, say Simplexo 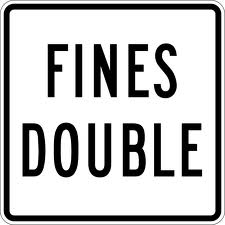 Joe Public received a double ‘slap-to-the-face’ in light of the news that Glasgow City Council has been fined £150,000 for losing two unencrypted laptops, according to Simon Bain, CTO of Simplexo.

What China’s supercomputing push means for the U.S. 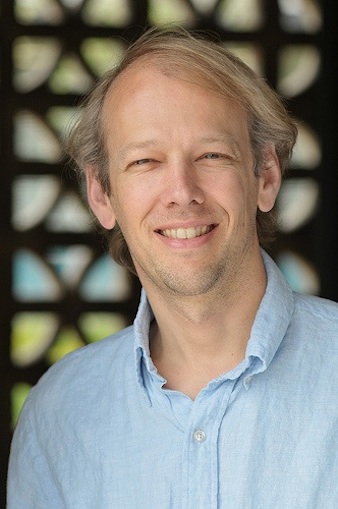 China is developing its own software and building its own infrastructure to create a tech industry, says a top computer scientist at the DOE’s Argonne National Laboratory. 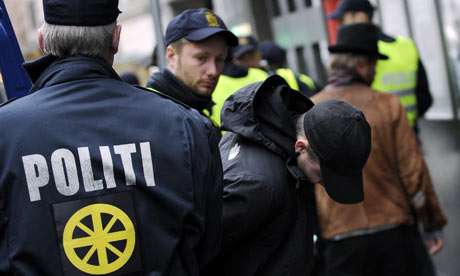 Last week, Denmark’s national police revealed that, in the summer of 2012, hackers might have stolen and modified information from the police driving license register, including the personal identity number register (CPR).

Those perturbed about this week’s news that government spies may be perusing all sorts of personal communications might be particularly enthusiastic about the work of Purdue researchers in developing a time cloak to hide data. 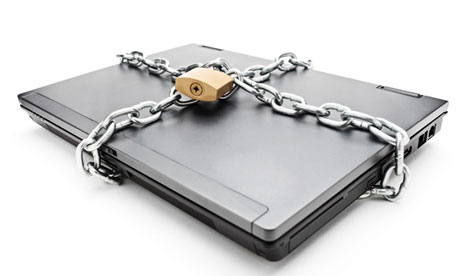 There is no ‘safe haven’ for investors when it comes to data security and the onus is on them to scrutinise management.

Danish Police Admit That Data Retention Hasn’t Helped At All

There’s been a big push around the globe to ramp up data retention rules, which require various online services to keep all sorts of data on their users for a long time, just in case it’s possible that law enforcement officials might need that data at some later date. 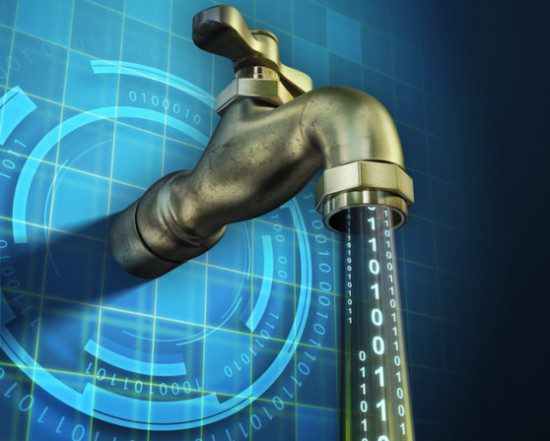 The simultaneous explosion of enterprise mobility and cloud adoption has resulted in a “perfect storm” for IT. It’s the “everywhere data” side effect created by bring your own device (BYOD) programs — data is now coming from anywhere and everywhere, making it hard for IT departments to keep up.

Digital Forensics and InfoSec Career Advice From Across the Web 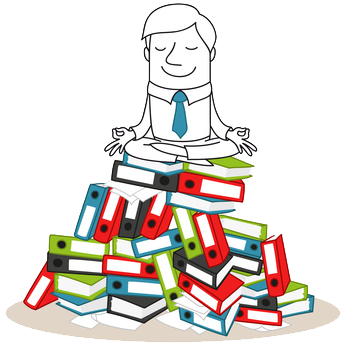 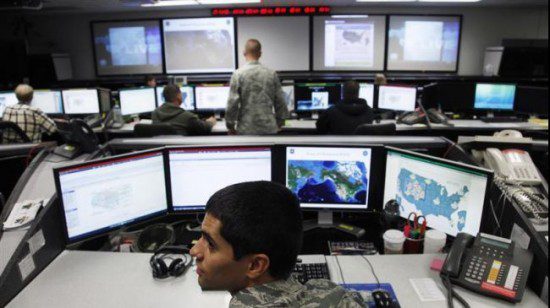