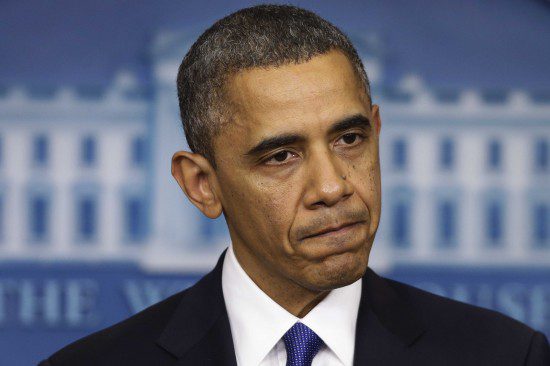 WASHINGTON – US President Barack Obama said that China has understood his “very blunt” message that cyber-hacking against the United States will lead to a deterioration of relations between the two powers.

A Call to Arms for Banks 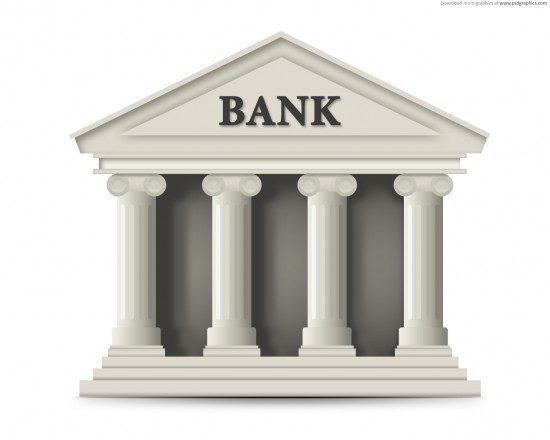 WASHINGTON—U.S. regulators are stepping up calls for banks to better-arm themselves against the growing online threat hackers and criminal organizations pose to individual institutions and the financial system as a whole.

After Profits, Defense Contractor Faces the Pitfalls of Cybersecurity 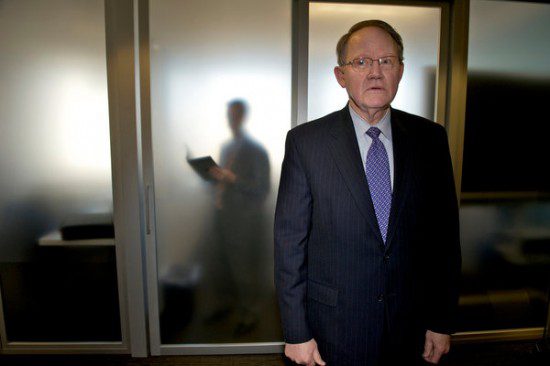 WASHINGTON — When the United Arab Emirates wanted to create its own version of the National Security Agency, it turned to Booz Allen Hamilton to replicate the world’s largest and most powerful spy agency in the sands of Abu Dhabi. 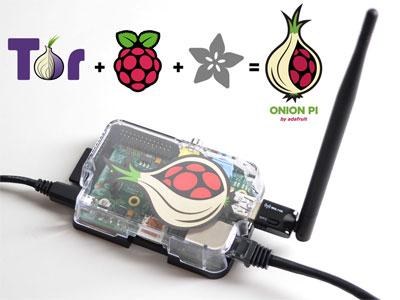 We all know that Prism is most likely just the tip of the snooping iceberg.

Job opportunities in Ireland up 20pc from last year – IT, security and languages in demand 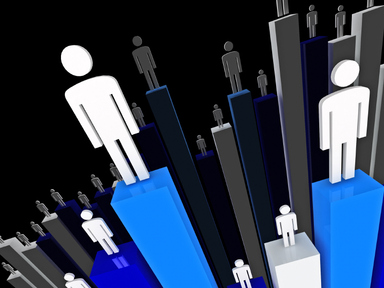 The latest Morgan McKinley Irish Employment Monitor for May 2013 shows a marked increase in available professional job opportunities year-on-year, and the same level decrease in the number of professionals seeking employment.

We want to put a KILL SWITCH into your PHONE, say Feds 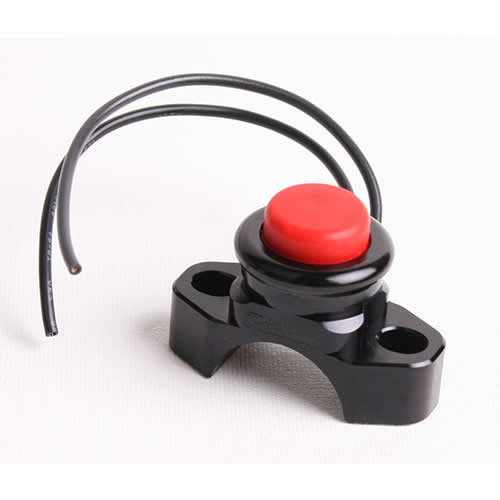 US law enforcement is calling for a mandatory kill switch on all mobiles, enabling the shut down of stolen phones in the hope of rendering them worthless.

Is Google A Computer Security Threat? 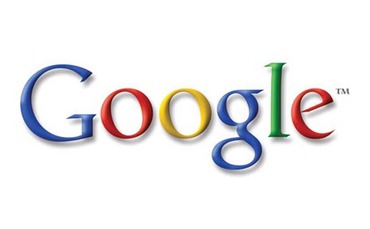 Have you ever wondered whether Google is a computer security threat? After all, they do collect an incredible amount of data about you. Instead of telling you whether or not Google is a computer security threat, let’s review all the ways they monitor you on the Web so you can decide for yourself whether or not they’re a threat.

It takes 10 hours to identify a security breach

Businesses are vulnerable to security breaches due to their inability to properly analyze or store big data, according to McAfee. 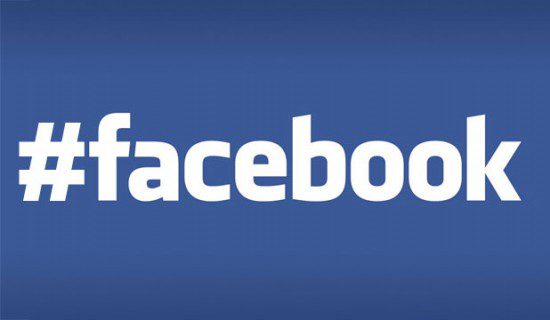 The Will Lassalle Interview: Thoughts and Opinions from an Executive on the Rise 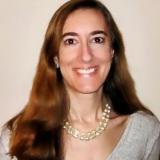 The IT Transformation Institute’s John Palinkas and Kathy Tito recently “sat down” with IT leader Will Lassalle to discuss his perspective on where IT currently sits as an industry, and where it is likely headed in the coming year