Australia has already given up on an all-fibre NBN

In one of the more tasteless literary exercises of the past decade, in 2007, OJ Simpson pushed a combined book-TV special entitled If I Did It, Here’s How It Happened — flipping the proverbial bird to those who believed he was guilty of the 1994 murder of his ex-wife Nicole Brown Simpson, of which he was acquitted. 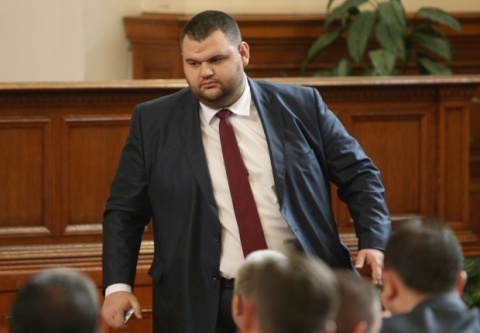 Controversial Bulgarian media mogul Delyan Peevski was granted access to the highest level of classified information in the country three days before he was even appointed as head of the State Agency for National Security, according to a local paper. 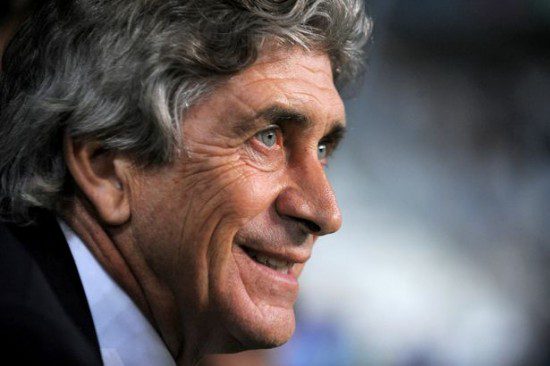 In the murky world of big ­business, corporate espionage has always been a weapon used by the unscrupulous to make sure they stay ahead of rivals, writes Steve Bates of the Sunday People .

Protect Your Systems from Cyber Threat with 7 Basic Security Controls 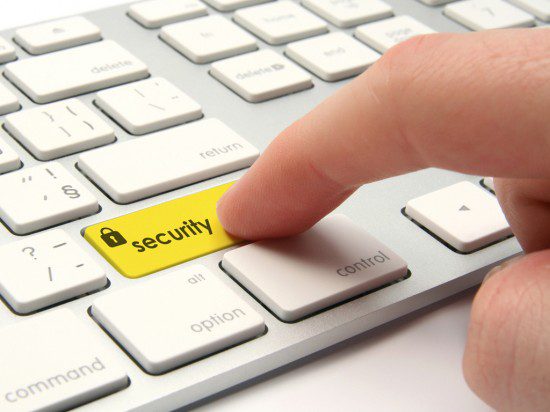 Today we have access to more information than ever before. With the huge resources of the Internet; a massive increase in cheap storage capacity; the phenomenal take up of Cloud computing and social media – new threats and vulnerabilities arise. 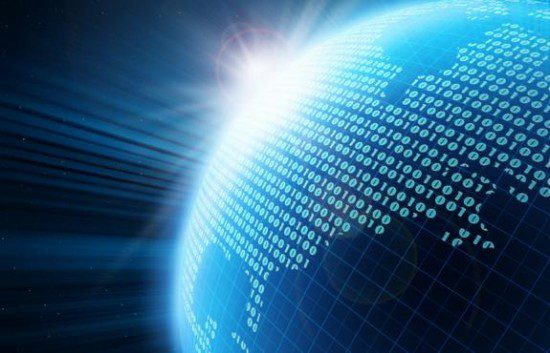 In a recent report, auditing giant KPMG identified the five most common mistakes managers make when trying to secure their organizations’ IT networks against cybercriminals.

Apple chimes in with the “Ain’t no PRISM here!” chorus 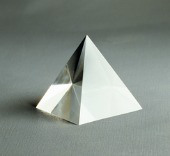 Apple, like its giant internet company comrades, has already denied having the foggiest notion of what PRISM is. 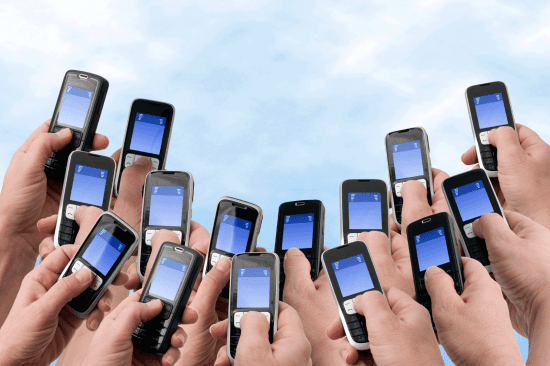 I have some relatives who have half-retired from the UK back to rural Ireland, where the houses don’t have numbers, streets have no name(s) and there aren’t any postcodes/zipcodes. Equally, there’s no broadband. 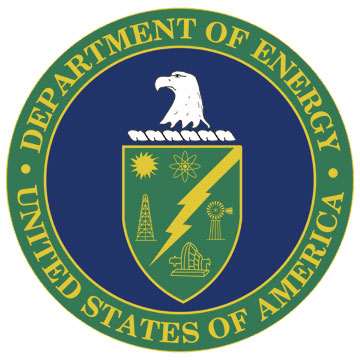 The US Department of Energy is tackling cybersecurity for its various branches, including the National Nuclear Security Administration (NNSA), with a new cybersecurity council tasked with formulating best practices in the security arena.