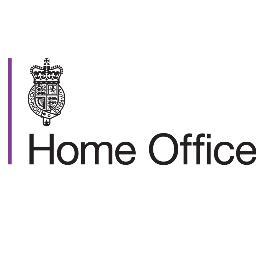 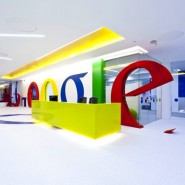 France and five other European nations are putting Google on notice about privacy, telling the search giant that if it doesn’t amend its policies for dealing with users’ data within 90 days, large fines will be assessed. 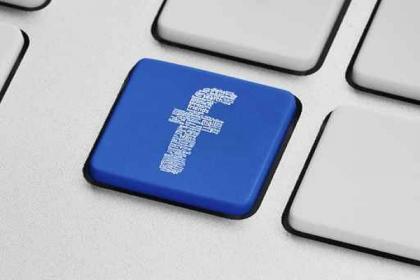 Social networking giant reveals emails and phone numbers of some six million users may have been exposed to third parties.

For the past few years, British authorities have been trying to get to the bottom of the phone hacking scandal that revolves around the now defunct News of the World (NOTW). 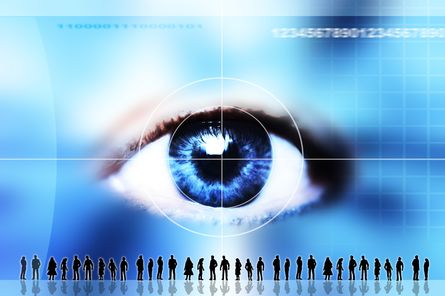 A parliamentary inquiry has recommended that any data retention laws should include provisions to protect privacy and provide oversight. 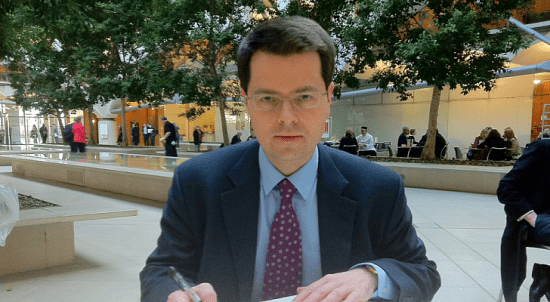 British Security Minister James Brokenshire has announced the first phase of a new campaign whose goal is to educate consumers on how to protect themselves against cyber fraud. 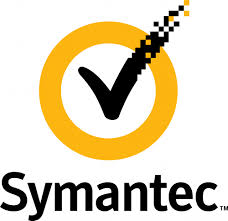 Symantec UK bosses must redraft their master plan to layoff Brit workers – after their first proposal was rejected by the US top brass for not cutting far enough, sources claim.

Cyber bullying must be stopped 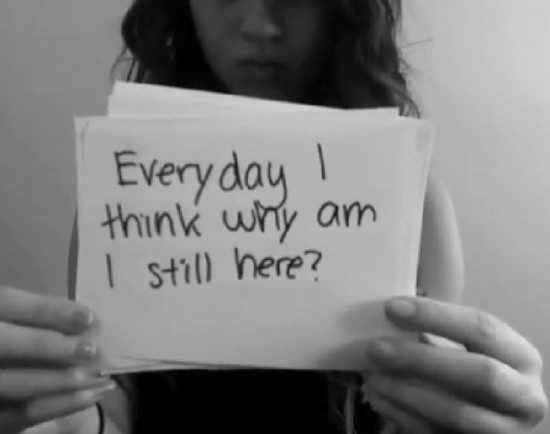 There was an age when the schoolyard bully was some greasy, insecure punk whose advanced growth spurt gave him or her a false sense of strength and importance.

Hey board directors, help your companies fight cybercrime – and yes, it matters

Boardrooms need to “wake up” to the danger of cybercrime, according to a recent report.