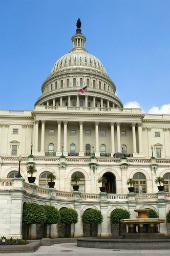 Senator Patrick Leahy, along with other US senators, has introduced a bill to limit the National Security Agency (NSA) spying on domestic targets.

Why I hate the look and feel of iOS 7 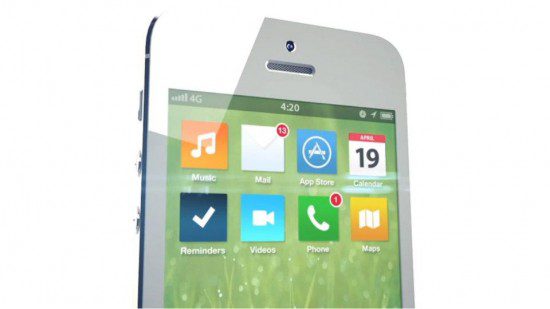 Apple’s success in recent years has largely been due to its ability to design and create products that appeal to wide variety of users, from tech enthusiasts to mainstream consumers to business users. 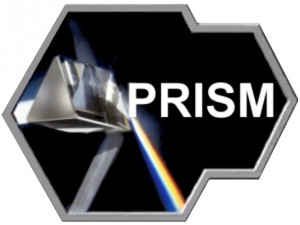 Elusive whistleblower, Ed Snowden is still out there and he seems to be involved in a worldwide cat and mouse chase with Barack Obama and the US authorities. 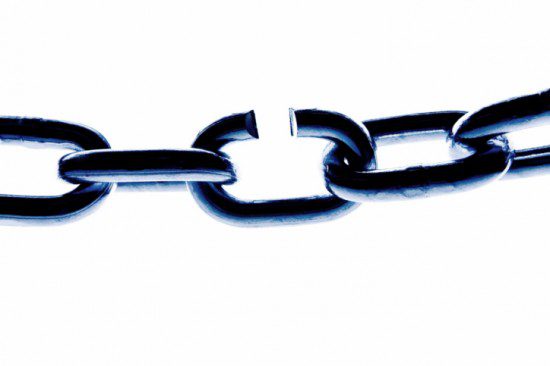 Despite a high level of headline-grabbing hacks and the fact that criminal hackers run huge markets of information for sale upon request, most businesses whose confidential information has been hijacked don’t realize how much damage can be caused. 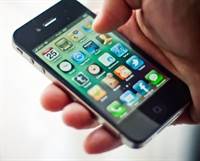 Mobile users have admitted to being less aware of threats than they are on PCs.

Protecting your Devices from Cyber Criminals 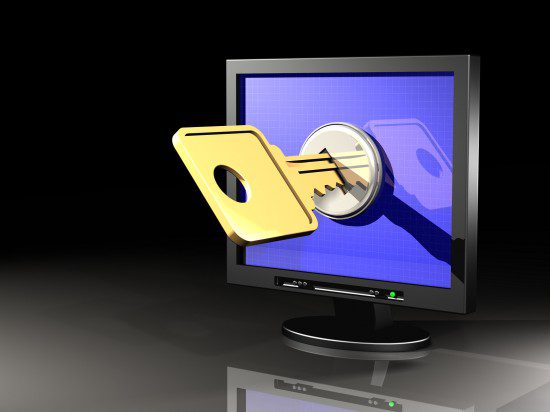 Next Friday, June 28, marks the launch of Quantum Dawn 2.

Convenience or security: You can’t have both when it comes to Wi-Fi 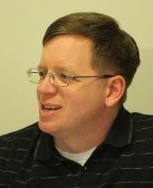 I’ve been at this IT thing for 35 years, and I’ve yet to find an explanation why security should trump convenience that has any appeal to those who lose the convenience. Does this sound familiar?

Concern about cloud security is nothing new 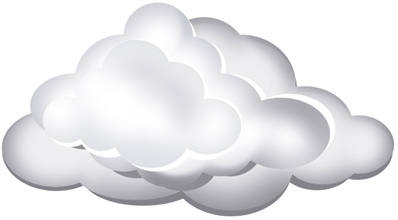 A recent survey shows that even before PRISM news broke, six out of ten consumers were concerned about the security of storing their content in social networking and cloud storage services.

China and U.S. war over Snowden 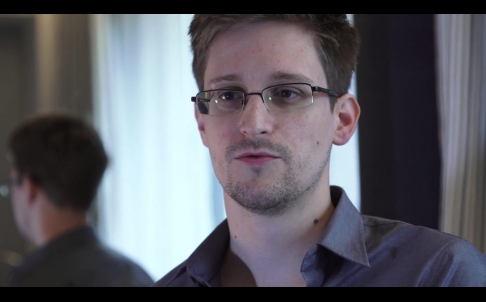 China rebuked the United States on Tuesday for accusing it of facilitating the flight of fugitive U.S. spy agency contractor Edward Snowden, and said suggestions that it had done so were “baseless and unacceptable”. 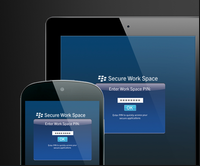