Cloud Based Security: Is it Right for your Company? 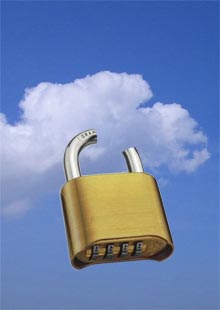 With all the stories currently making the rounds about NSA Hacking, the PRISM program, GCHQ setting up web cafes, Phine chargers that hack your phones and even Manchester City gettign hacked, you’d be forgiven for being a little sceptical as to why your comapny should move to the cloud. 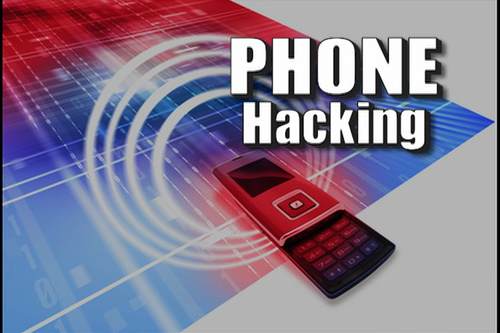 In the wake of the recent NSA / Prism debacle, there has been a large push for secure, encrypted communications for the average user.

Britain ‘under attack’ in cyberspace 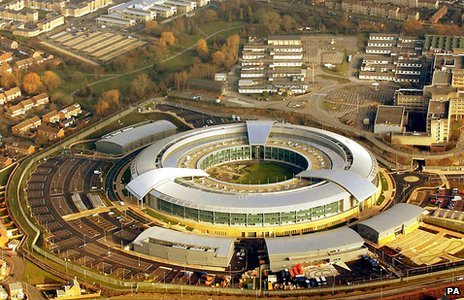 Britain is seeing about 70 sophisticated cyber espionage operations a month against government or industry networks, British intelligence has told the BBC. 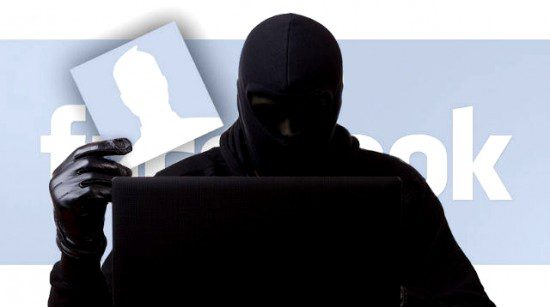 In the realm of IT security, when organisations have their very business on the line, the instinct for most companies is to simply throw money and technology at the problem, upgrading technical systems at every opportunity to keep pace with emerging threats. 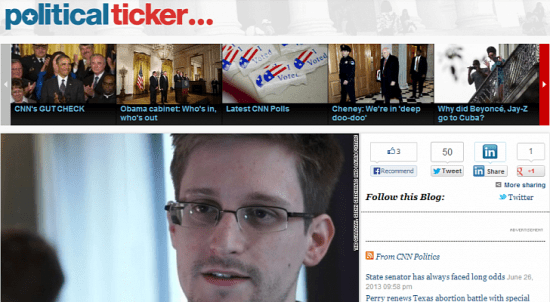 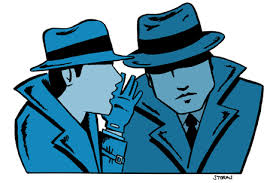 A group of 26 U.S. senators, cutting across party lines, are seeking “public answers” on whether the National Security Agency collected in bulk other data such as credit card purchases and financial information in the U.S. besides phone records. 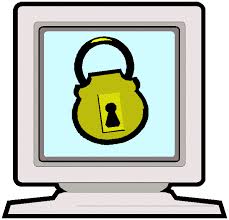 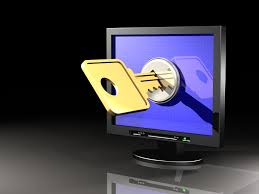 In this video, Bruce Schneier talks about trust. We all trust millions of people, organizations, and systems every day — and we do it so easily that we barely notice. But in any system of trust, there is an alternative, parasitic, strategy that involves abusing that trust.

Governments should focus on cyber security for critical infrastructure 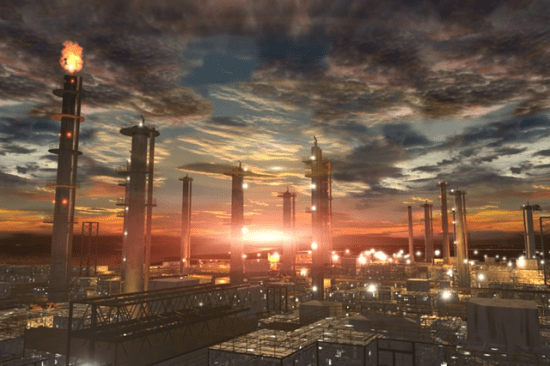 Cyber security spending for critical infrastructure totalled US$41.76 billion globally in 2012, according to an ABI Research report. 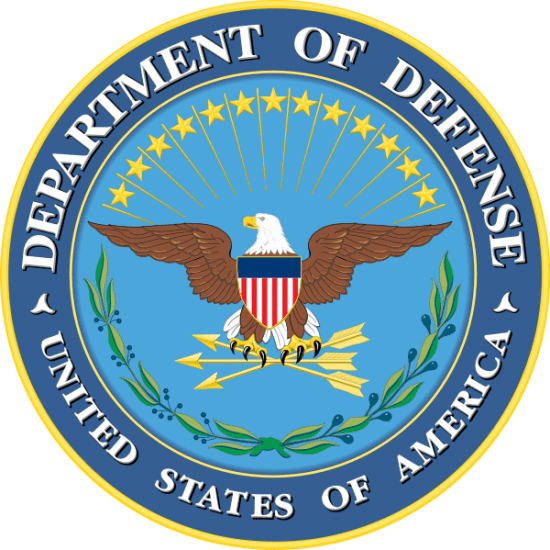 Hard work by the administration, the services and the leadership at U.S. Cyber Command is putting in place elements crucial to defending U.S. and allied interests in cyberspace, the deputy assistant secretary of defense for cyber policy said in a recent interview.