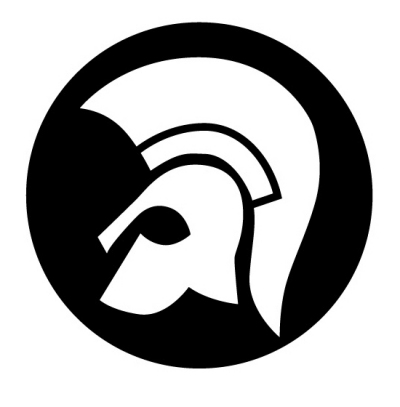 Australia’s banks have been quietly working with a Russian security and forensics firm to swat a nasty banking trojan crafted in the Ukraine that has infected 150,000 Australian PCs since last year.

The Defense Department expects to have its own secure 4G wireless network up and running by the middle of next year, hosting a variety of iPhones, iPads and Android devices.

Can agencies team up in responding to cyber attacks?

The National Institute of Standards and Technology is planning guidance on how agencies can better cooperate and respond to cybersecurity incidents. 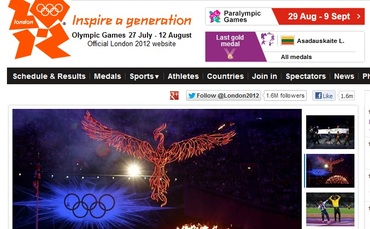 BT managed the official website for the Games, serving up over 40 billion page views during the event. Speaking almost a year after the event took place, the chief executive of BT Global Services, Luis Alvarez, revealed the extent of the threats the firm faced.

The controversial hacker The Jester (th3j35t3r), who is a vocal supporter of the US government, told us a few days ago that US authorities didn’t need his help in locating and apprehending the NSA whistleblower Edward Snowden.

ACLU: Cops should have a tougher time sucking up 7 months of mobile phone data 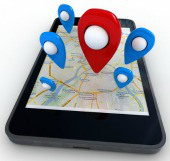 Between 10 July and 15 July 2010, the first call of the day and the last call of the night that Aaron Graham made on his mobile phone showed he was probably sleeping at home.

The biggest security snafus of 2013 (so far) 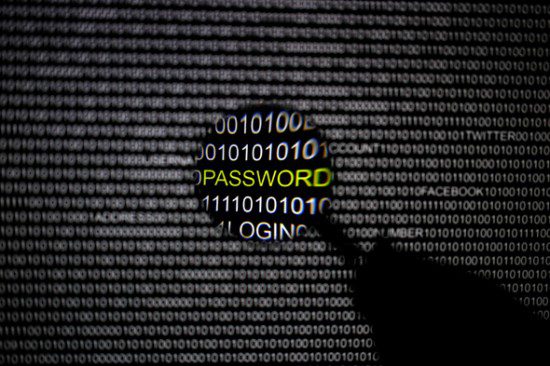 Late last December ended with a hacker leaking data on 300,000 Verizon FIOS customers which was apparently stolen via a third-party partner of Verizon

In the wake of embarrassing leaks by Edward Snowden about the National Security Agency’s domestic and international intelligence gathering, the agency is trying to figure out how it lost control of this information and how to prevent it from happening again.