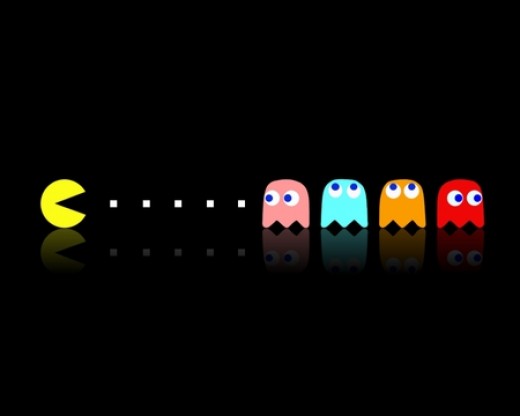 We can never take for granted that we are safe and secure when it comes to technology – without even knowing, hackers can be accessing your personal information at the touch of a button and most shockingly; within seconds. 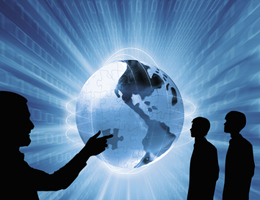 This infographic puts cyber security in focus, showing current trends in cyber security at the federal level, adoption of emerging technology and steps to stay secure 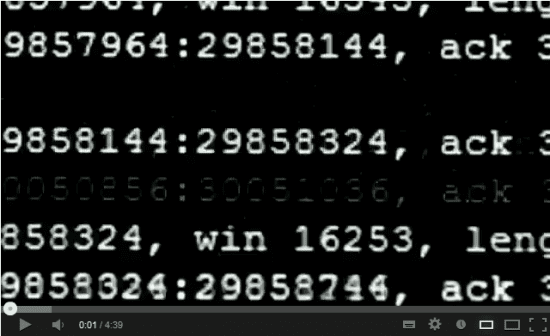 In less than 300 seconds you can experience the speed and intensity of a cyber attack. Today companies can defend themselves, taking control of the situation – effectively fighting back. Are you prepared?

More than two-thirds of online retailers say that proposed changes to EU data protection rules will damage business, according to a poll by Europe’s largest e-commerce association.

We only spy as much as everyone else, says US after EU bugging claims 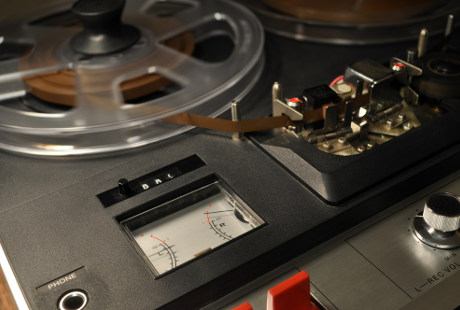 The US has said that it only gathers as much foreign intelligence as every other country, after a German newspaper accused the country’s National Security Agency of bugging EU offices. 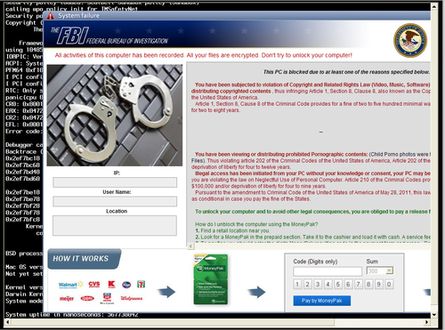 A persistent, widespread malware campaign that utilizes compromised Apache servers is locking users’ computers and demanding a fee of US$300 to free their data.

Peacebuilding in the Information Age 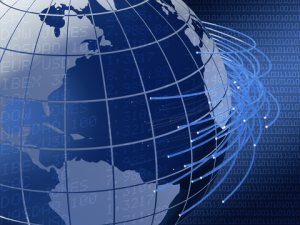 The ICT4Peace Foundation, in collaboration with the Berkman Center for Internet and Society at Harvard University and GeorgiaTech, is pleased to release, on the occasion of the anniversary of the devastating earthquake in Haiti, 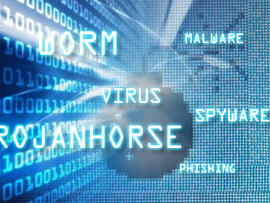 While many defenders spend much of their time analyzing tools and tactics of their adversaries, getting into the head of potential intruders and determining how they’re motivated can tip defenders off to an attack as surely as a tell will tip off the good hand of a gambler.