The era of big data is placing investigators under increasing pressure as the data involved in investigations continually grows, becomes more complex and is stored in more places within an organisation. 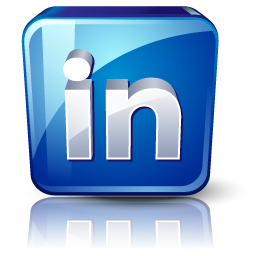 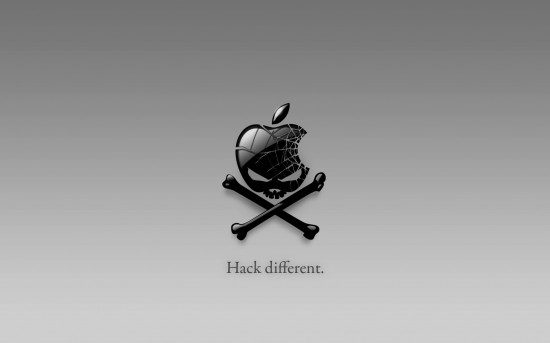 In order to make sure a phishing campaign works, the victim has to believe an email is legitimate. It’s no surprise that the Apple security breach is the latest event to be taken advantage of.

Almost half of India Web users attacked by local malware 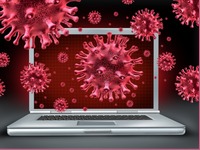 The rise of sophisticated malware 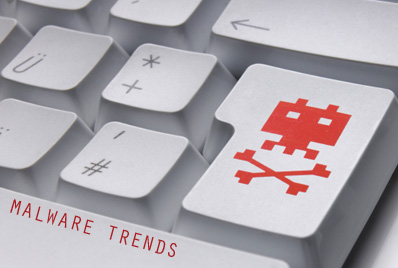 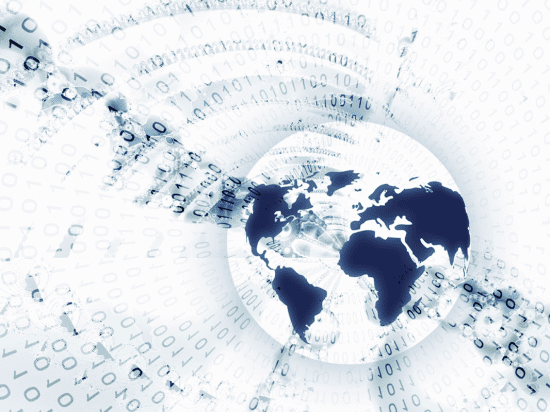 More than two-thirds of executives are concerned their companies will not be able to stop such threats, and one in five say their biggest concern is not knowing whether an attack is underway, according to ThreatTrack Security.

The United Arab Emirates, the second-largest economy in the Middle East, fought off a series of cyber-attacks later traced to Egypt. 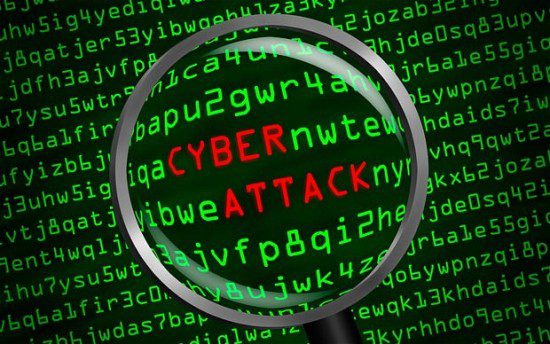 About 50 institutions — including banks like JPMorgan Chase (JPM, Fortune 500) and Bank of America (BAC, Fortune 500) — will participate in the exercise, called “Quantum Dawn 2.”

How Protecting Your Privacy Could Make You the Bad Guy 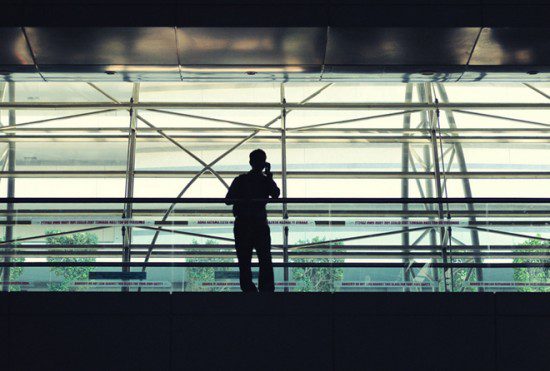 There’s a funny catch-22 when it comes to privacy best practices. The very techniques that experts recommend to protect your privacy from government and commercial tracking could be at odds with the antiquated, vague Computer Fraud and Abuse Act (CFAA).