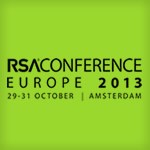 Exciting news this week as RSA Conference Europe announces the speakers presenting sessions at the Amsterdam RAI during the conference 29-31 October. 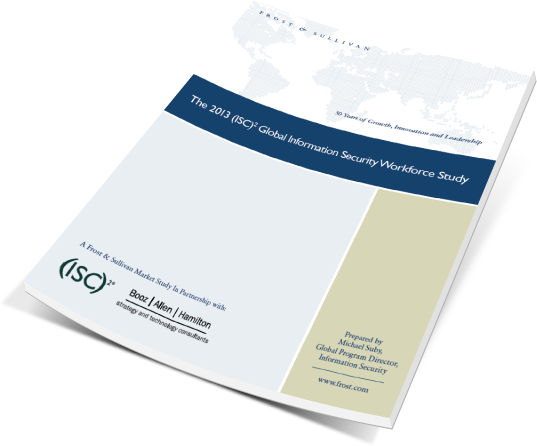 Thanks to the lovely people at (ISC)2, Information Security Buzz is pleased to bring you this treasure trove of resources, including whitepapers and infographics. 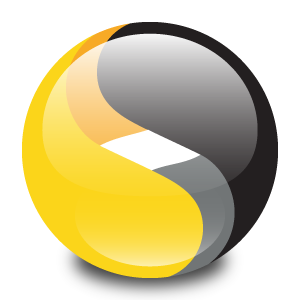 Phishing knows no limits, with attacks having increased by 37%. Read your Fraud Alert, to get highlights on the current growth and trends in today’s phishing schemes.

62% of employees believe the Government snoops on their cloud data 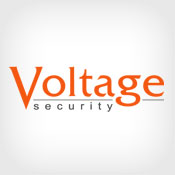 Voltage Security, the world leader in data-centric security, today announced results of an industry survey in which 62% of senior-level IT and security respondents said that they thought the Government snoops on their corporate data 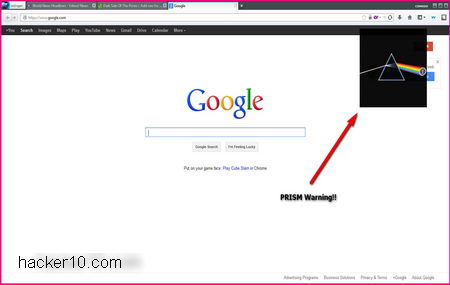 Dark Side Of The Prism is a Firefox addon that will show a dark PRISM logo on your screen every time you visit a website that is known to allow gathering of user’s data to the US National Security Agency. 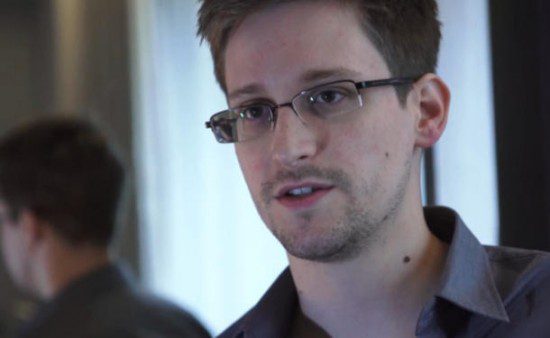 Edward Snowden might soon be allowed to leave the so-called “sterile zone” in Russia’s Sheremetyevo airport, according to reports out of the country. 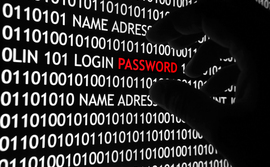 BASS ORCHESTRATOR Skrillex is offering his fans just a blank website thanks to a hacker group called Eboz that took it down for him.