Gmail, Outlook.com and e-voting ‘pwned’ on stage in crypto-dodge hack 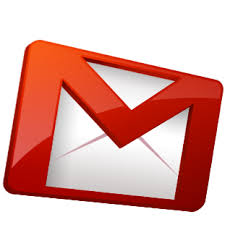 Black Hat 2013 Security researchers say they have developed an interesting trick to take over Gmail and Outlook.com email accounts – by shooting down victims’ logout requests even over a supposedly encrypted connection. 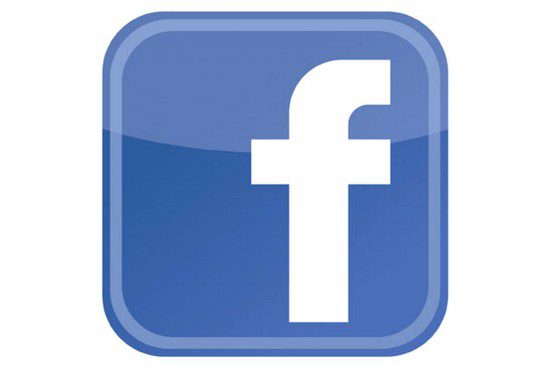 Finally, after two years from the first release of the feature and hoping that the users will switch to https, Facebook enforces now https to all users by default. 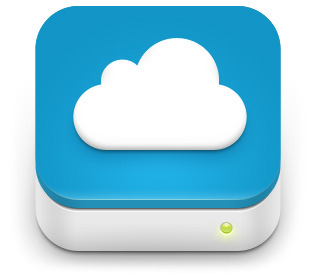 Java Back Door Acts as Bot

The current threat landscape is often driven by web-based malware and exploit kits that are regularly updated with newly found vulnerabilities. 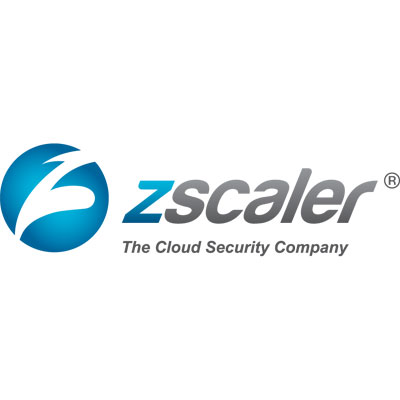 The recently disclosed Android master key vulnerability by CTO of BlueBox, Jeff Forristal, allows an attacker to inject malicious code into an Android application without the need to alter or invalidate the application’s digital signature.

DDoS attacks up in size, speed and complexity, study finds 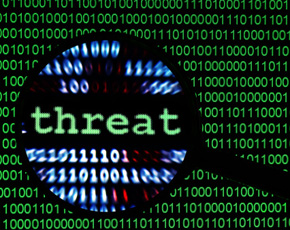 Distributed denial of service (DDoS) attacks continue to be a global threat with a clear increase in attack size, speed and complexity, according to the latest report from Arbor Networks.

Cloud security: BSI to team with CSA for new certification

The Cloud Security Alliance (CSA) is addressing cloud customer concerns about data security by tying up with the British Standards Institute (BSI). 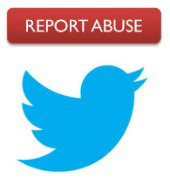 A breakthrough in cryptography could thwart a favorite attack of hackers 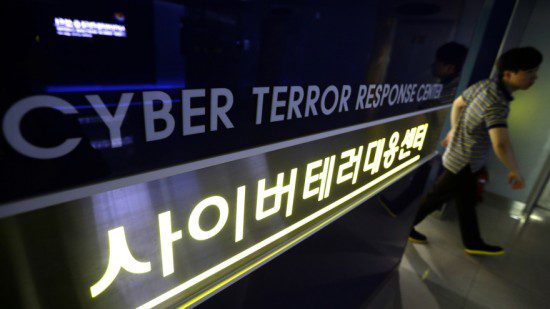 Microsoft, Apple, and every maker of mobile and desktop apps on the planet all have a problem: The moment they issue a security “patch,” or an update to their software designed to plug a hole that could be exploited by hackers 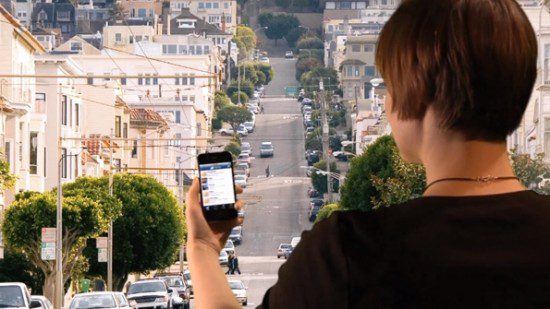 Microsoft confirmed on Wednesday that it will not fight a July ruling by the England and Wales High Court in which it was found to have infringed on British Sky Broadcasting (BSkyB) trademarks for the term “Sky.”