Google Glass: Coming soon to a cop near you? 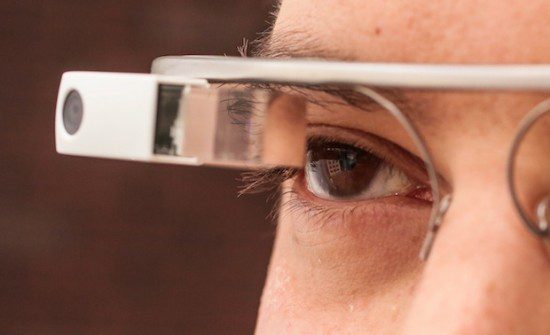 Cops: they protect our street, fight crime and defend the law. But in many cases they are now becoming active participants in America’s already established surveillance state.

How Can We Improve Our #Infosec Watering Holes? 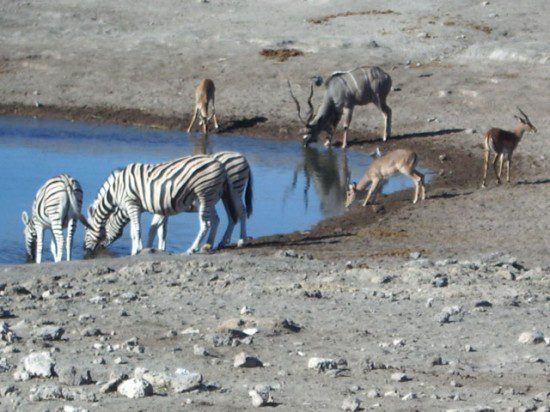 I’m fresh off of a couple of weeks of getting new data and new perspectives from “herds” of security people by spending time hanging around their watering holes.

BSidesLV 2013: A Place For Security Newbies 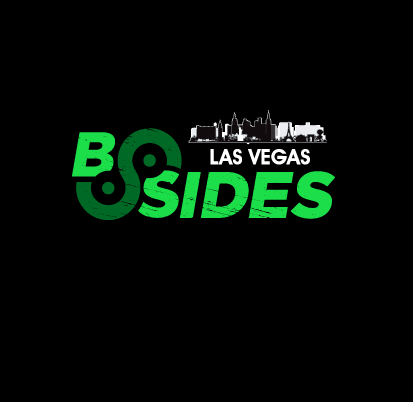 One of the things I’ve always loved about Security B-Sides is that it offers a nurturing environment for people who are young in their InfoSec careers. An example of that is playing out this week in Las Vegas.

“It Won’t Happen Here”: Most Organizations in Denial Over Cyberthreats 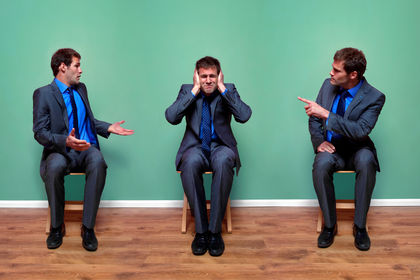 Despite it being nearly impossible to avoid news about malware, cyber-espionage and other cybersecurity woes, 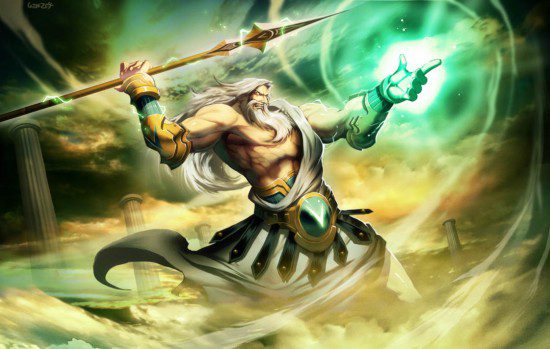 Facebook “likes” and the number of Twitter followers a company has are a very real commodity, so it’s no wonder that someone has been enterprising enough to now sell that commodity in a new Zeus-based fraud scheme.

7 IT security skills certifications on the rise 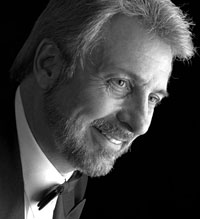 A number of IT security skills certifications requiring candidates to pass exams have sharply gained in terms of demand and pay value, according to a new Foote Partners report. 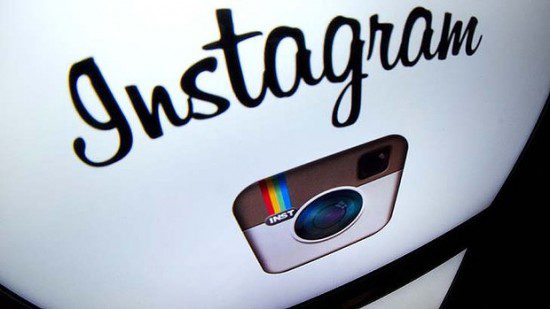 As social media has become increasingly influential in shaping reputations, hackers have used their computer skills to create and sell false endorsements – such as “likes” and “followers” 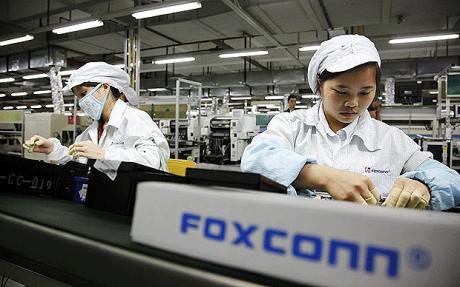 Foxconn reportedly is looking to recruit more than 90,000 workers for its Shenzhen factory, putting more question marks on the company’s previous plan to deploy 1 million robots by 2014. 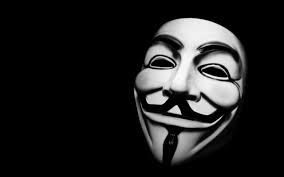 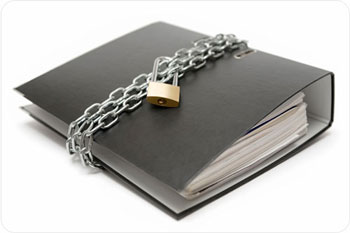 Does your information security policy proactively promote a culture of alertness and action? Or is it an easily avoided part of your staff handbook or intranet?