Leaving your old PC in a public space may seem like a sure-fire way to make it someone else’s old PC. But if you take the time to secure it properly, you can get a lot of mileage out of turning it into a dedicated public-access machine.

Is Windows 8 a Trojan horse for the NSA? The German Government thinks so The German Government is now deeply suspicious that the Trusted Platform Module (TPM) technology built into a growing number of Windows 8 PCs and tablets is creating a gigantic back door for NSA surveillance, leaked documents have suggested.

Unbeknownst to its users and perhaps even to its developers, the popular Windows download manager Orbit Downloader has been outfitted with a DDoS component.

The hacker collective Anonymous has not produced as many high-profile cyber attacks as it once did, a drop-off that can be directly attributed to the arrests of the group’s core members, an FBI official told The Huffington Post this week. 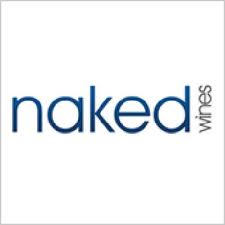 NakedWines.com, the customer-funded online wine retailer, has raised $10 million in a third round of investment from WIV Wein International AG, a German group of direct wine-selling companies and founder shareholder. US Admits Electronic Spying on Americans Was Illegal The US government spied on electronic communications between Americans with no links to terror suspects until a judge ruled it illegal in 2011, officials acknowledged Wednesday.