In the realm of infrastructure cybersecurity the period of contemplation has passed and the time for action is upon us.

It happened: Microsoft to buy Nokia’s devices division for $7.7 billion 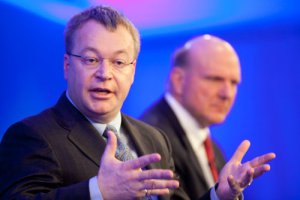 Aussie businesses out of time for privacy reform changes: Symantec 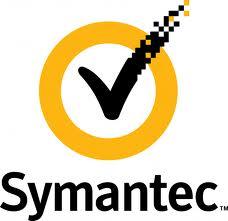 Privacy reform changes are on the horizon, and passing mandatory breach notification legislation looks to be all but a technicality, leading Symantec principal consultant John Reeman to issue a sobering warning: Businesses are out of time. 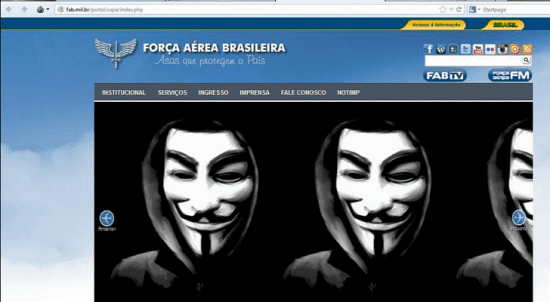 Hackers of Anonymous Brazil have breached and defaced the official website of the Brazilian Air Force (fab.mil.br).

Low Cost and High Performance Clouds – each to their own 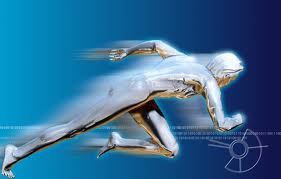 To get to where you want to go, you can take a Taxi, a Limousine, an Armoured Truck or a Private jet. It just depends on the value of what you’re taking, how you want to get there and what you can afford. The same applies for web hosting. 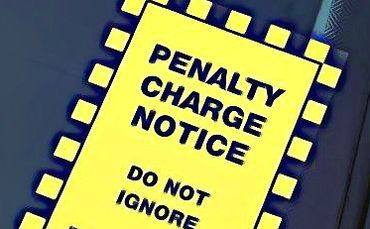 I have just read the Scottish Borders Tribunal Decision and the reasons why the Tribunal quashed the commissioner’s £250,000 Monetary Penalty Notice (MPN).

Spotify Makes Its Biggest Hardware Play Yet With Spotify Connect, Syncing Music At Home And Beyond 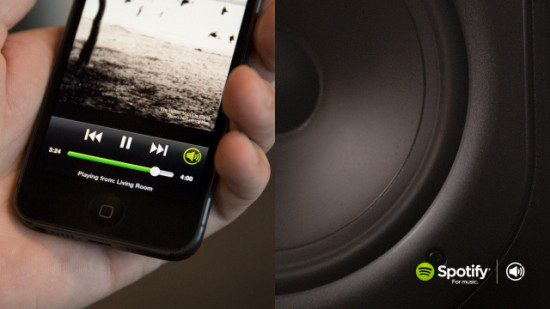 The researchers led by Aaron Johnson of the Naval Research Laboratory published the paper on Trafﬁc Correlation Attacks against Anonymity on Tor.

Beware of the Disassembled Malware Emails 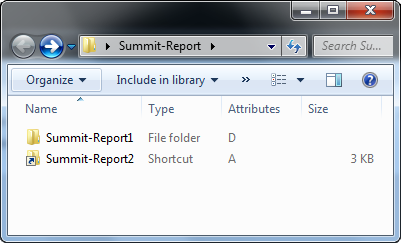 Security software company Symantec is alerting of a new malware that is using a disassembled malicious file to evade antimalware protection. 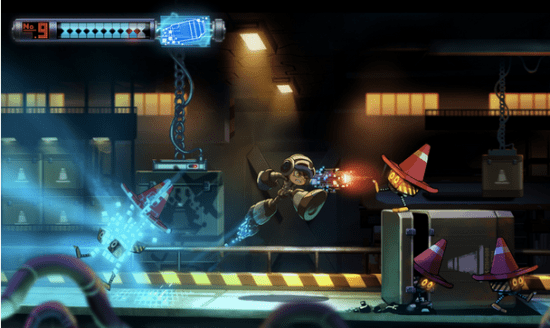 It’s becoming almost formulaic at this point: An iconic game designer, backed by a legion of dedicated fans, turns to Kickstarter to allow them to break out on their own.