An inside job: the danger that lurks within

Every business faces the possibility of external attacks, but the real threat could be buried within, in the form of the disgruntled employee, says Dan Raywood. 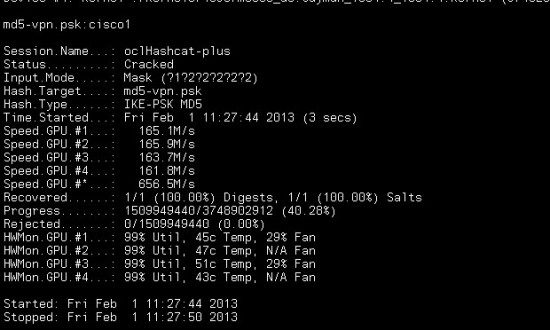 Today everyone want to be secure and never want to be get hacked but one of the software developed by Hashcat which will be able to crack passwords with 8 million guesses per second doesn’t want to make you feel secure.

Secunia launches the next generation of Complete Patch Management: The Secunia CSI 7.0 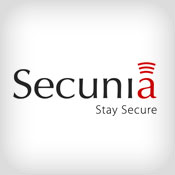 Copenhagen, September 4, 2013 –Secunia, a leading provider of IT security solutions that enable businesses and private individuals to manage and control vulnerability threats 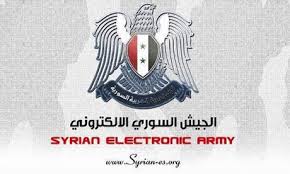 The pro-Assad hacking group, the Syrian Electronic Army, redirected the Marine Corps recruitment website on Monday, in order to deliver a message attempting to convince Marines that the Syrian army are actually allies. 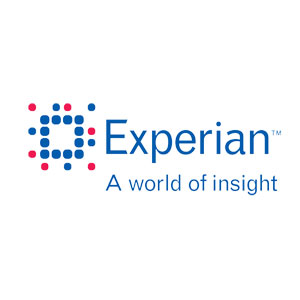 The first private companies to win UK government contracts to verify Brits’ identities online have been named. And PayPal is absent from the list despite being in the running for a slice of the £25m pot of public cash. 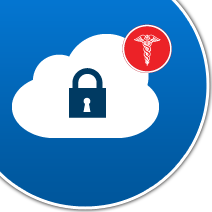 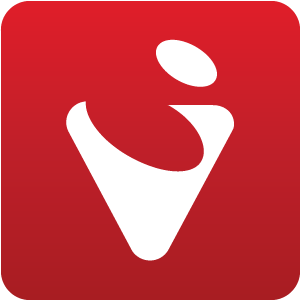 Options, global provider of infrastructure as a service (IaaS) products to the financial services sector, has chosen data permission and auditing solutions from Varonis to protect its clients. 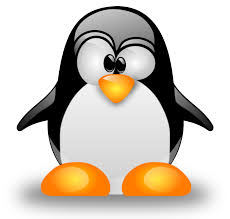 The relatively carefree days of using computers running Linux may be numbered, after a new Trojan that steals banking data has been found to target the platform.

State-sponsored cyberattacks: we ain’t seen nothing yet 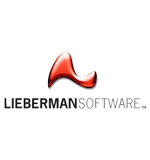 London, UK – September 4, 2013 – We’re losing the battle against state-sponsored cyber attacks and things are not going to improve any time soon, according to a new survey from Lieberman Software Corporation.