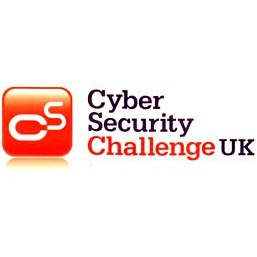 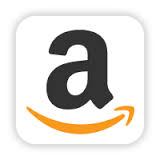 The U.S. isn’t doing a good job keeping secrets. Think Edward Snowden. But demand for trustworthy IT professionals is strong, especially if they want to work for Amazon Web Services. 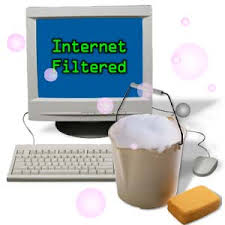 The Australia Coalition’s proposed opt-out internet filter will be for everyone, regardless of whether they have children, Liberal MP Paul Fletcher has told ZDNet. 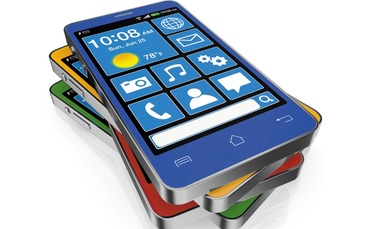 Businesses’ use of consumer-focused devices has made it 10 times easier for criminals to monetise their cyber scams, according to security firm AVG.

Registration is now open and there are a limited amount of tickets available at the sale price.

61% of IT Professionals Don’t Communicate Security Risks to Executives 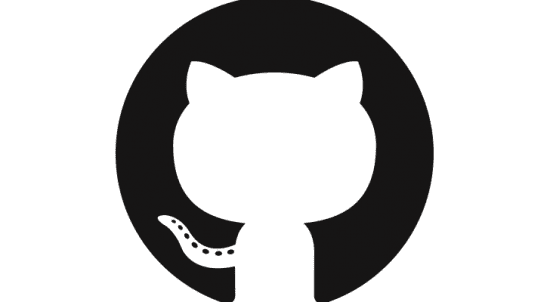 Two-factor authentication, which requires an authentication code along with your password, isn’t the norm just yet, but it’s becoming increasingly popular

The evolutions in IR are a double-edged sword. 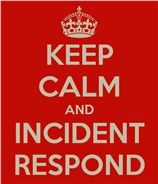 By most accounts, last year’s Democratic National Convention was a rousing success. And at least some small part of that is owing to Rusty Agee’s progressive approach to incident response.

The NSA runs a massive, full-time hacking operation targeting foreign systems, the latest leaks from Edward Snowden show. But unlike conventional cybercriminals, the agency is less interested in hacking PCs and Macs.