What the iPhone 5S could mean for Strong Authentication 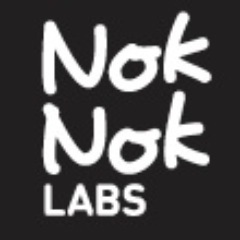 With yesterday’s announcement by Apple of the new iPhone 5S, featuring Touch ID, their embedded fingerprint sensor, we are seeing an important change in the modern authentication landscape. 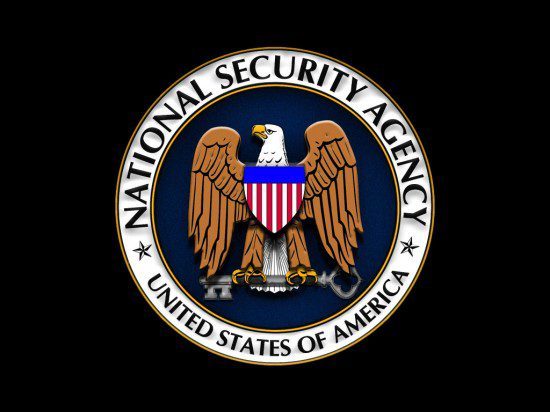 Another shoe has dropped in the National Security Agency’s covert mass surveillance program.

NSA Data Mining: How It Works 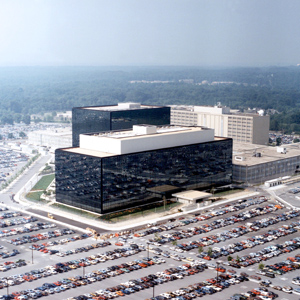 PRISM, XKeyscore, and plenty more classified information about the National Security Agency’s vast surveillance program has been dragged into the light since Edward Snowden began his leaks in May.

Why planning is key to combating cyber threats and attacks 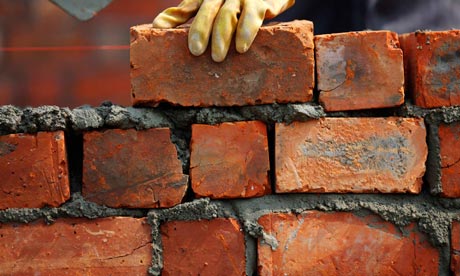 Op-Ed | We are all Edward Snowden and Chelsea Manning 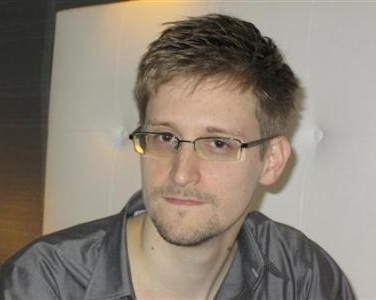 Last Tuesday, the first class of my senior year was “Introduction to Computer Security,” a class about the ideas and techniques involved in protecting computers and other digital systems from intrusions and misuse.

iPhone 5s, iPhone 5c, or neither: Which new iPhone should you buy? 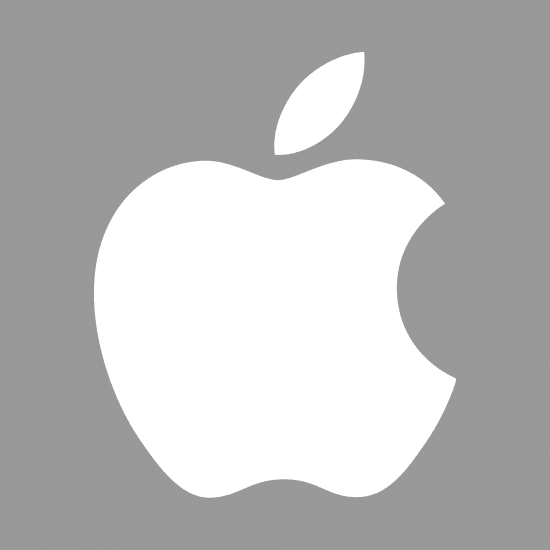 Okay, let’s all breathe: We’re going to get through this together. Apple unveiled not one, but two brand-spanking new iPhones on Tuesday.

US intelligence agency the NSA subverted a standards process to be able to break encryption more easily, according to leaked documents.

In the realm of infrastructure cybersecurity the period of contemplation has passed and the time for action is upon us. 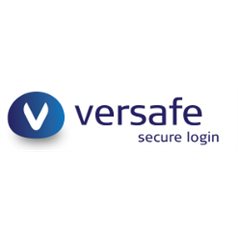 Versafe, Inc. yesterday announced general availability of the TotALL Online Fraud Protection Suite in North America, the only solution able to both detect and protect against fraud, malware and other online threats without any user involvement. 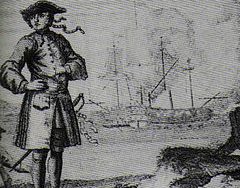 Three strikes laws introduced to stop content piracy do not work, according to a report from Monash University.