You may not be aware that there is a scale of seven deadly vices connected to social engineering.

AlienVault Opens New Offices in the UK and US 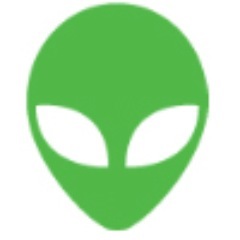 MOD cybersecurity plans do not scale 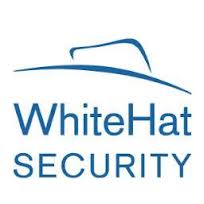 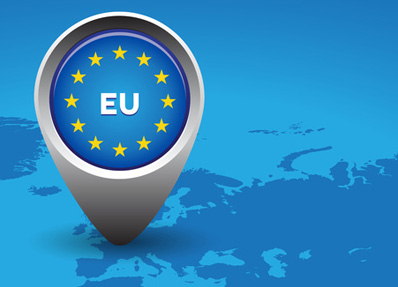 The possibility of suspending EU-US trade talks, the idea of creating international standards of privacy protection and the need for genuine parliamentary oversight

Over 50% don’t protect their Android devices 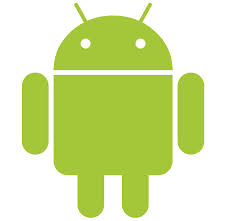 Over 50 percent of Android-based smartphone and tablet owners do not use any security software to protect their devices against cyber-threats, according to Kaspersky Lab. 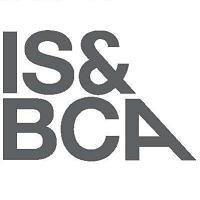 With the new revision of ISO/IEC 27001 published only a couple of days ago, many people are wondering what documents are mandatory in this new 2013 revision.

Cloud Customers Are Not Getting What They Pay For, Study Says 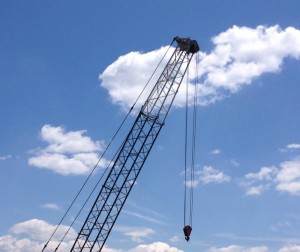 Cloud customers expect a certain level of service when they sign on to agreements. But a lot of the time, cloud services aren’t delivered as expected, and there isn’t even a way to verify that cloud services are performing as they should. 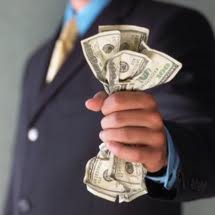 A computer fraud investigator has identified wealthy individuals as the target of a new online scam, which may use details of the mark’s family history to convince them an investment opportunity is genuine. 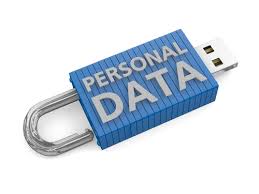 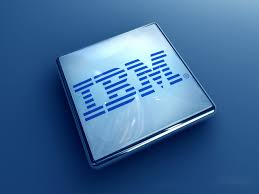