3D printing will be good for retail, argues Tesco CIO 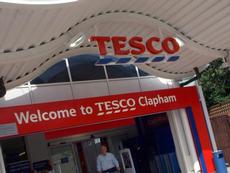 $5.4M In Cybersecurity Grants Awarded To University Of Arizona Researchers 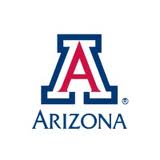 Researchers in the University of Arizona’s Eller College of Management have been awarded two grants from the National Science Foundation, totaling $5.4 million 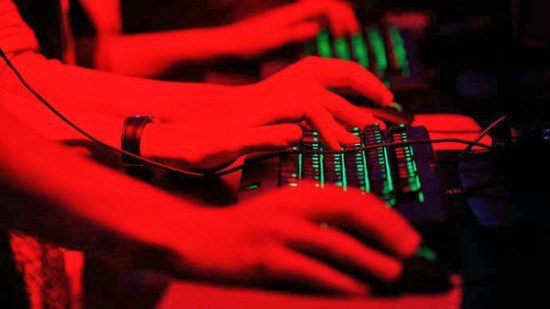 The Wall Street Journal reported that Iranian hackers have successfully penetrated unclassified US Navy computers, the allegations were made by US officials that consider the attacks a serious intrusion within the Government network.

In our interconnected world we all rely together on the stable operation of a single global infrastructure. The ability of ports in Europe to service ocean-going vessels impacts consumers in America. 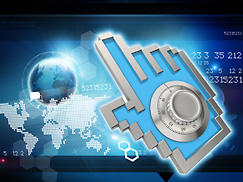 Millions of pieces of malware and thousands of malicious hacker gangs roam today’s online world preying on easy dupes. Reusing the same tactics that have worked for years 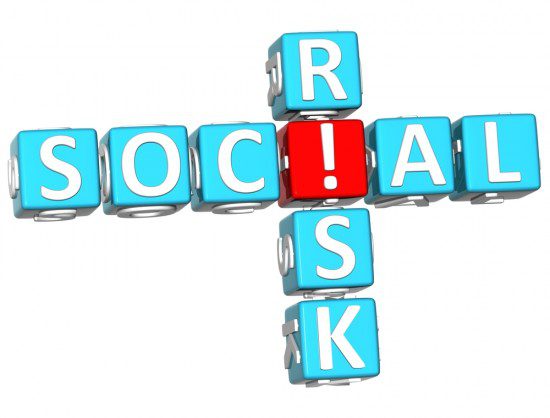 As the “Age of Social Media” grows exponentially, so do the enterprise risks that come with tens of millions of consumers able to instantaneously broadcast their opinions on and experiences to potential global audience. 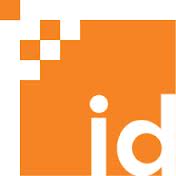 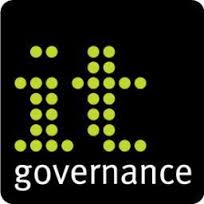 The much anticipated 2013 version of the internationally recognised information security management standard, ISO/IEC 27001, has been released.

A Big Leap in Simplifying InfoSecurity Compliance – IT Governance

As the UK government announces a new cyber defence reserve force, IT Governance Ltd is welcoming the new version of the ISO/IEC 27001 information security standard,