Most CEOs lack vision and leadership on new technology 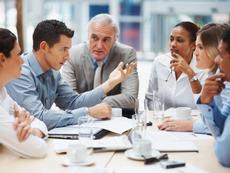 A majority of CEOs are failing to steer their companies towards effective use of new computer technologies, which precludes their organisations from making major business improvements. 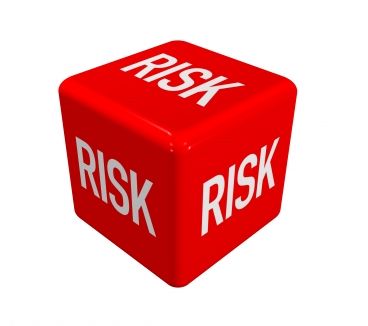 If you’re a security professional who’s regularly telling IT and the business side what they’re doing wrong with security, you’re doing it wrong.

The cost and frequency of cyber attacks on the rise 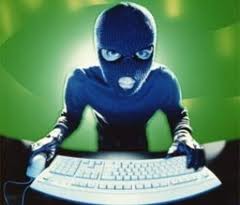 The cost, frequency and time to resolve cyberattacks continue to rise for the fourth consecutive year, according to a global study by HP and the Ponemon Institute.

Top IT predictions for 2014 and beyond 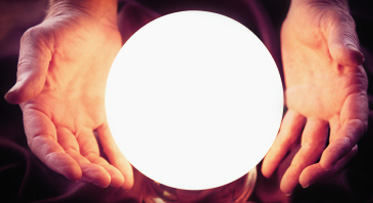 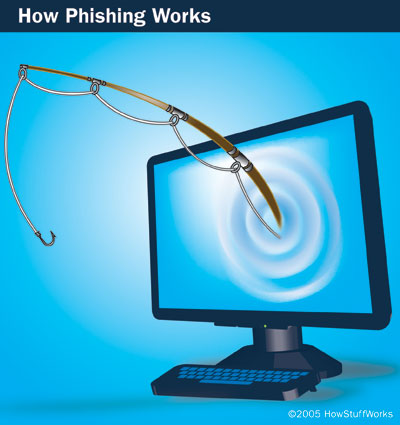 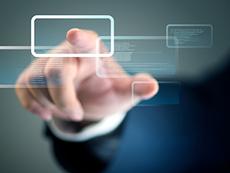 The UK’s leading companies have failed to make a list of the top 100 global innovative businesses based on patent filings. 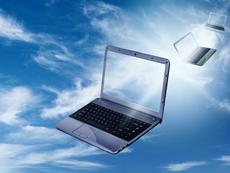 Toshiba’s first cloud offering will come with a twist – users will be able to customise the remote hardware being used to host the virtual desktop and storage service. 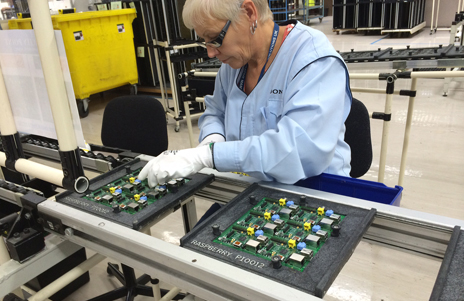 For British computing this is quite a day. The Raspberry Pi Foundation has announced that a million of the tiny cheap computers aimed at transforming education have now been made in the UK.

Importance of growth over profit for startups 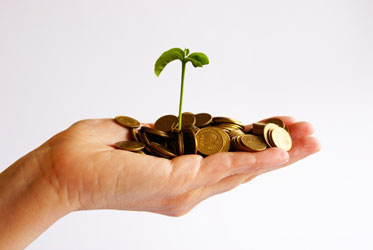 An interesting question sometimes that many entrepreneurs are always stuck with is about the overall picture of their startup and what matters most?