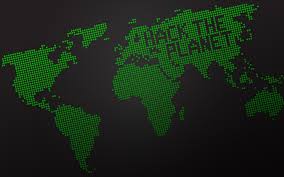 In a new blog post from Brian Krebs, the recent discovery from Imperva that more than 35,000 websites have been hacked through a vBulletin hole, is discussed. 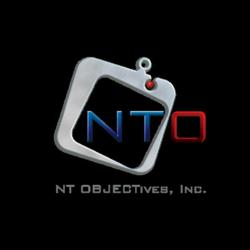 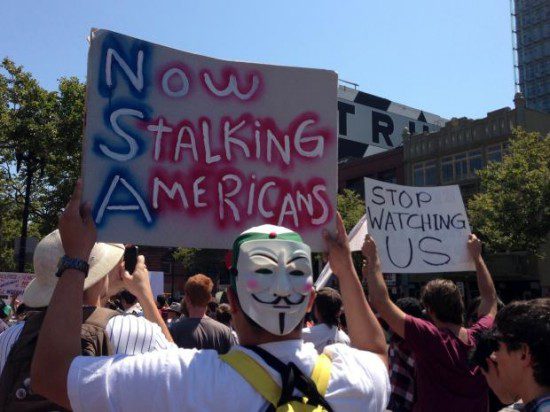 Just a few months back you might have thought that Mandiant had etched the trend and term Advanced Persistent Threat (APT) in the top position on the cybersecurity wall of fame — that may not end up being the case. 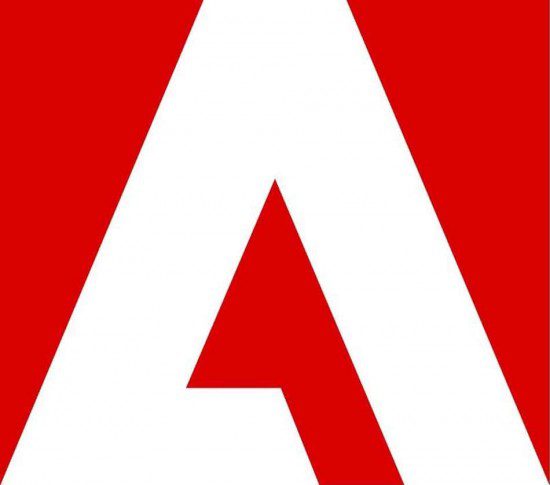 Despite a major cyber attack on its burgeoning cloud platform recently, Adobe is moving full steam ahead with regularly scheduled updates to its Marketing Cloud. 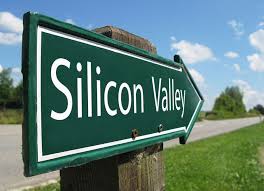 In a better time, circa 1998, Cypress Semiconductor founder and CEO T.J. Rodgers gave a provocative speech, titled: “Why Silicon Valley Should Not Normalize Relations with Washington D.C.” 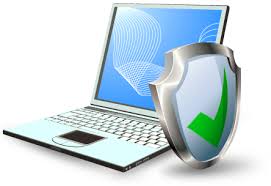 This video from DerbyCon discusses the basics of the AV evasion problem, what techniques work, which ones don’t and why. The talk has a particular focus on AV evasion as it relates to Metasploit payloads. 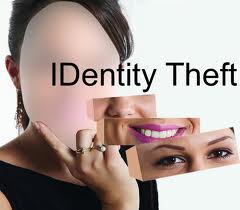 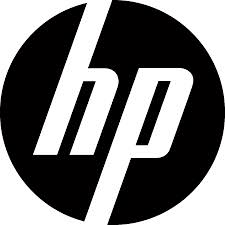 The multitude of devices, users, and generated traffic all combine to create a proliferation of data that is being created with incredible volume, velocity, and variety.

Snowden: Americans, NSA hits YOU in the WALLET – have I got your attention now? 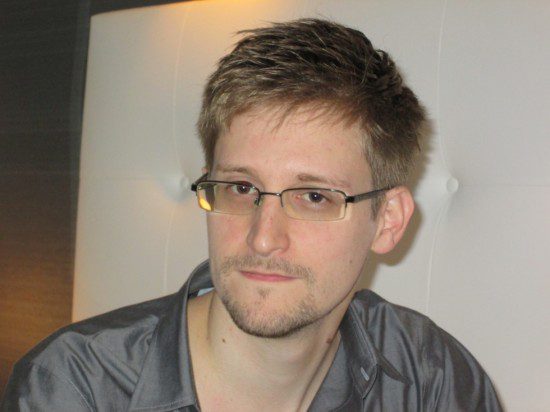 The National Security Agency is hurting the US economy with its “dragnet” surveillance, says uber-leaker Edward Snowden. 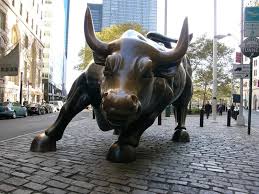 After a rollercoaster ride, tech stocks rebounded toward the end of last week following reports of a possible compromise on the political impasse over the U.S. budget.