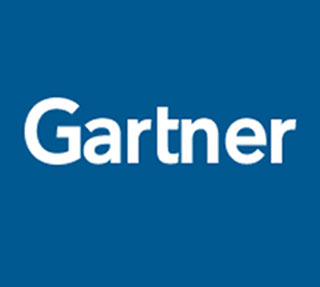 Gartner last month released its “Five styles of Advanced Threat Defense” framework which attempts to update a layered defence model for enterprises to be able to protect against APTs or ATAs. 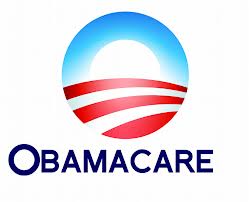 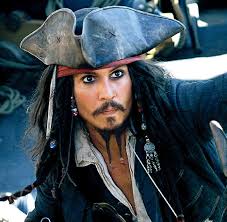 In the maritime business, Automated Identification Systems (AIS) are a big deal. They supplement information received by the marine radar system, are used for a wide variety of things – including ship-to-ship communication

How CISOs get executive buy-in for security budgets 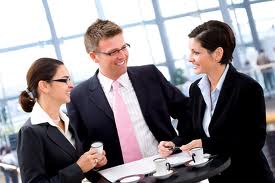 Wisegate released a new report that shares how CISOs successfully gain executive buy-in on security budgets and strategically manage them.

Plan to fail for better security 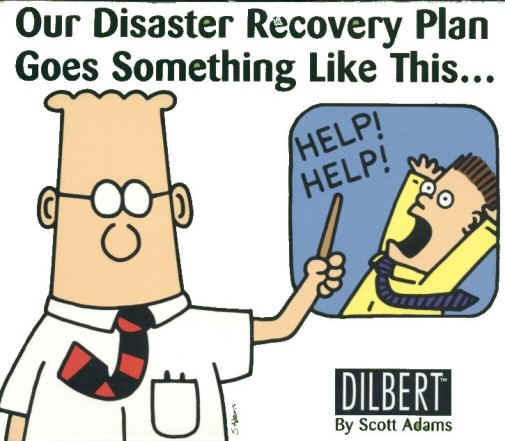 We’ve all heard the old saying: “If you fail to plan, you’re planning to fail.” Of course, it’s true: and from a security viewpoint, it’s also interesting to turn the cliché on its head. 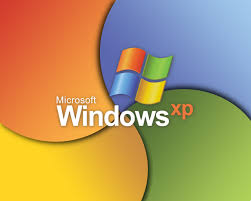 In a rather shrewd move, Google has said it will provide Chrome updates for Windows XP users for at least a year after Microsoft stops supporting the elderly OS next April. 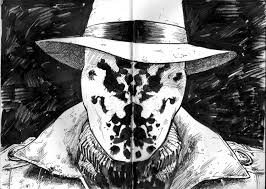 A group of boffins from Carnegie Mellon University is proposing that inkblot-style patterns form the basis of a system to replace CAPTHCAs, and is offering an open challenge to see how well it works.

Video: Hacking back and active defense 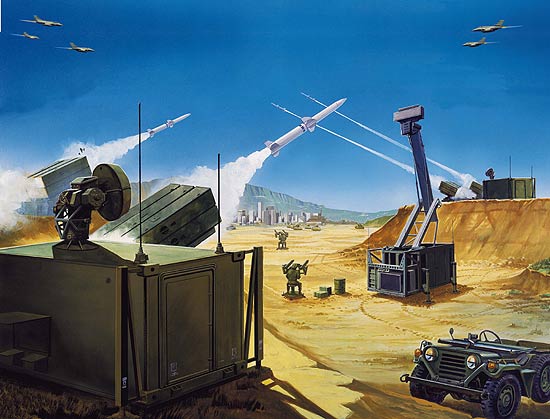 What the Internet of Things means for security 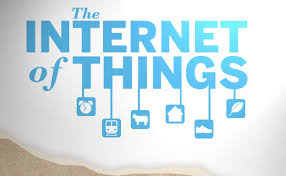 You’ve probably been hearing a lot lately about the Internet of Things (IoT). The IoT (see: “The IoT: A Primer” at the end of this piece), while still in the early stages of development