It was inevitable, the launch of Silk Road 2.0 has arrived! Have a read to see what security experts, Tripwire think about it. 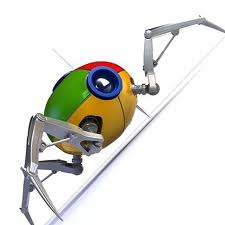 Daniel Cid, a developer of a cloud-based firewall/proxy system, was surprised to discover that his product was blocking requests from Google-owned IP addresses

The field of cybersecurity is growing quickly; so quickly that there are positions sitting open waiting to be filled by qualified individuals.

Make him a wiki he can’t refuse: MafiaLeaks takes on the Godfathers 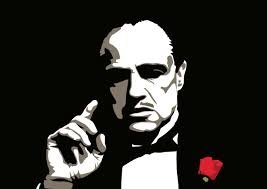 An anonymous group of brave – some might say suicidal – Italians has set up MafiaLeaks, an information-gathering website modeled on its wiki namesake

Microsoft, Facebook: We’ll pay cash if you can poke a hole in the INTERNET 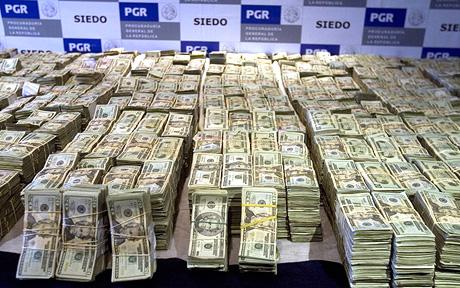 While Facebook and Microsoft already run security bug bounty programs of their own, the two companies are now working together to reward researchers 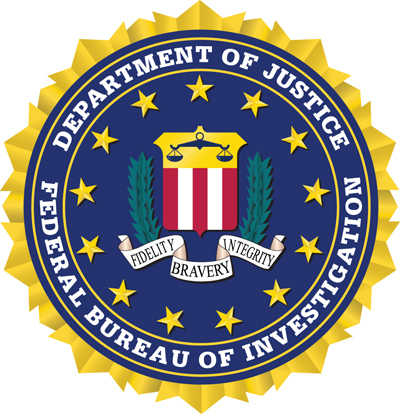 The US Federal Bureau of Investigation has added five new names to its “Cyber’s Most Wanted” list, bringing the total number of fugitives urgently wanted in 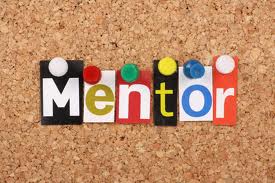 In the first installment of this series on mentors we looked at the influencers, those mentors who are recognized as being the catalysts responsible 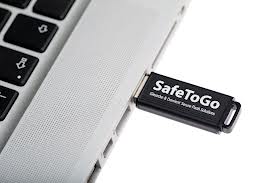 Cardwave has partnered with BlockMaster to produce the next generation of highly secure USB 3.0 compliant flash drives. 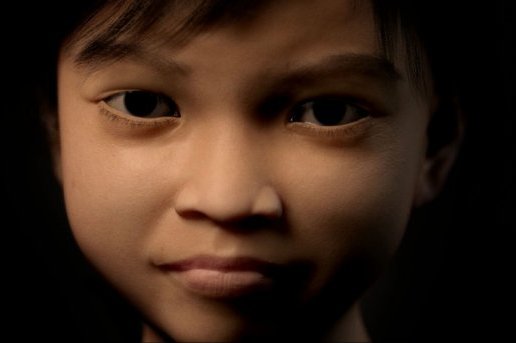 An international sting has trapped “international Webcam sex tourists” from 65 countries by using an avatar in place of a 10-year-old child to solicit viewers into asking for on-camera sex acts.