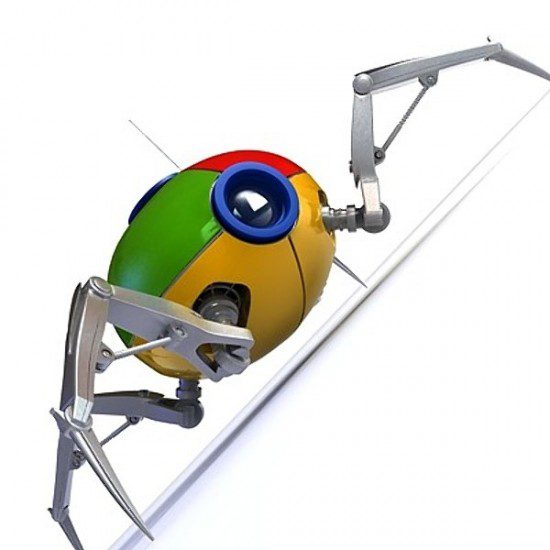 Following the news that a developer has discovered a way to use Google Web crawlers to perform SQL injection attacks on other people’s sites, Amichai Shulman, CTO of Imperva, explains why hackers target search engines: 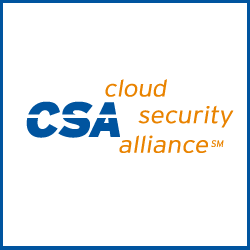 The CSA continues to build its agenda for the upcoming Cloud Security Alliance Congress, adding a number of notable and heavily debated presentations

Online banking, mobile malware on the rise in the holiday season 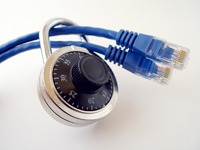 Holiday shoppers should be aware of a rise in malicious apps and malware designed to steal financial details, according to security experts.

Top 12 scams of the holiday season 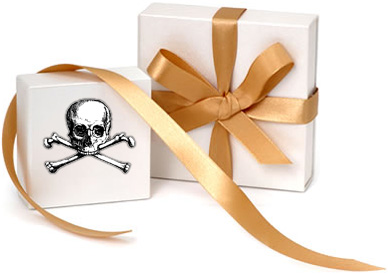 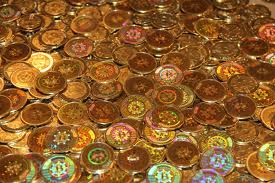 Chinese Bitcoin exchange GBL has shut down, taking with it over 25 million yuan (£2.5m, $US4.1m) of investors’ money, in another warning to those who don’t look before they leap with the digital currency. 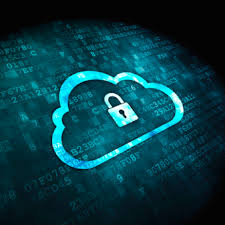 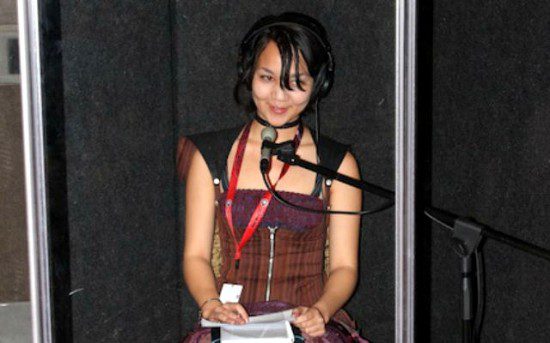 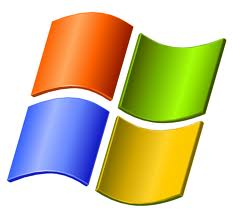 If You Could Change One Thing about Your Job, What Would it Be? I think this is a universally great question… interview candidates, colleagues, friends and family, and even strangers.