Facebook’s updated Android app requires permission to read your SMS messages. It would seem that this is needed to implement two-factor authentication

Two Can Play At This Game: Honey Encryption And Trickery In Password Protection 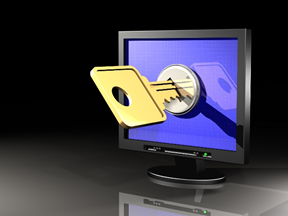 This is where Honey Encryption comes in. As an added layer of protection, the scientists have proposed linking a password system to a honeychecker. 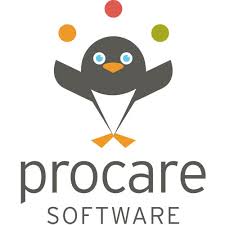 By developing Encrypted Content Search in our Secured eCollaboration solution, we get around this deficiency, without compromising security

How Secure Is Your Network?

Network security is quickly becoming one of the key concerns for IT security professionals in 2014. 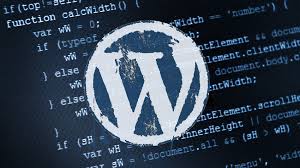 The Year of Security Analytics 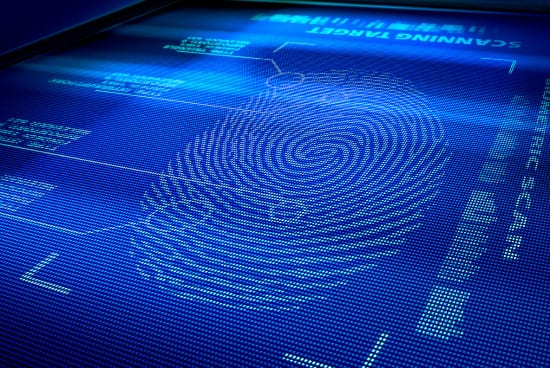 2014 will be the year of security analytics. This is my prediction based not on the hype of tech suppliers but a genuine pent-up demand from the market

The NSA Use Angry Birds To Spy On You 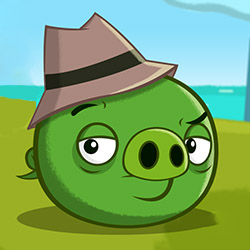 Following the news that the NSA and GCHQ have been using Smartphone apps, such as Angry Birds, to collect users’ information 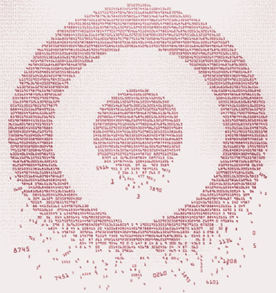 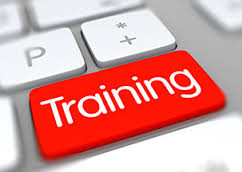