IoT – The risks facing consumers are tremendous due to the access that each of these Internet-connected devices may potentially provide to an attacker. 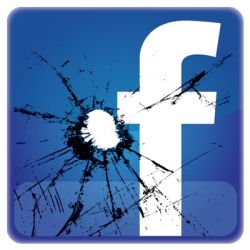 This is a highly elaborate ploy that originates on Facebook, where cyber-criminals advertise a series of apps

Security Budgets; Do You Know Your Priorities? 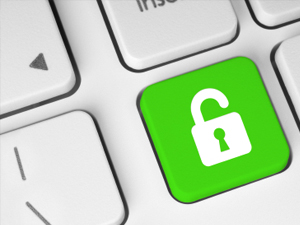 rganisations around the globe are increasing security spending, but have they prioritised budgets correctly or are they just throwing money at the problem?

SDP Yet To Be Hacked; CSA Ups the Ante On Virtual Hackathon 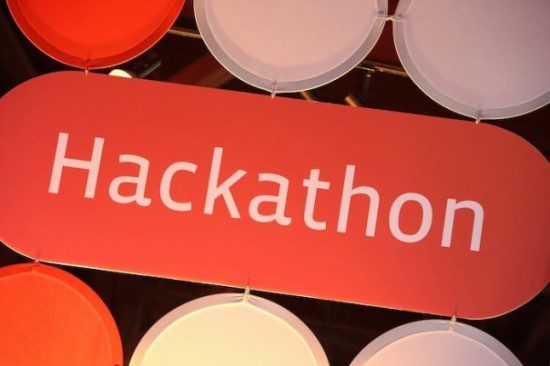 The hackathon is built on a public cloud without any special protection except those provided by the Software Defined Perimeter. 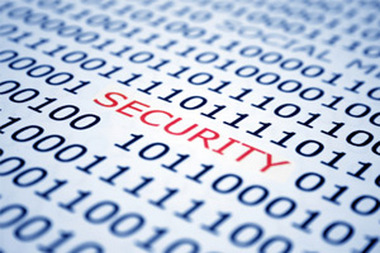 Much greater collaboration between governments, industry and academics will be needed to counter the next generation of cyber security threats 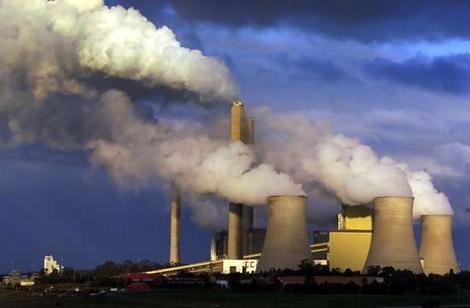 BBC News reported today that power companies are being refused insurance cover for cyber-attacks because their defences are perceived as weak.

The IoT Is Already Here – Will You Be Secure?

With 2014 being dubbed as the year of the IoT, what are your major concerns regarding the security & privacy issues that consumers face now

From Rookie Speaker To Mentor To Track Organiser – My BSides Journey 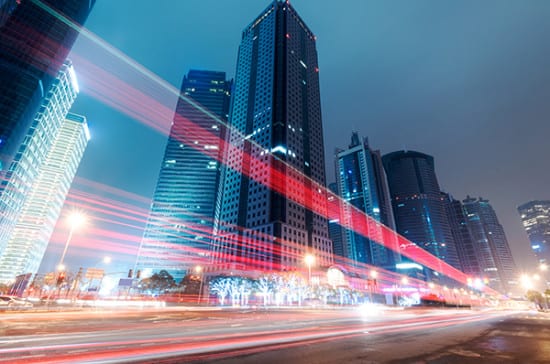 A work colleague took an interest in BSides and asked if I could mentor him. I had gained a lot from the experience so I said “Yes!” 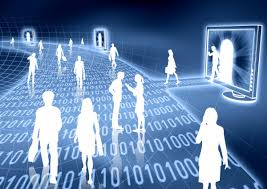 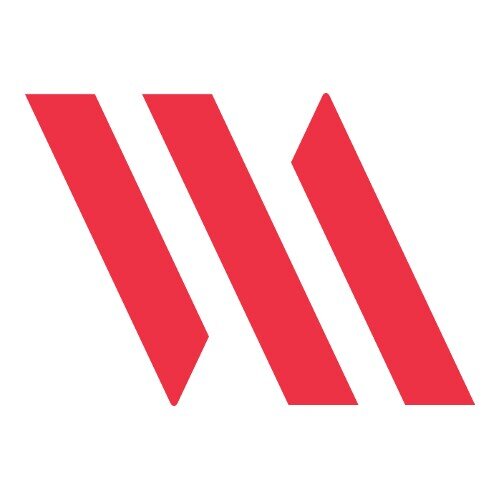 Unlike traditional mobile security apps, which utilize a database of known malicious apps to screen for viruses and malware, viaProtect monitors all app.