Can a Data Breach Ever Have a Positive Outcome? 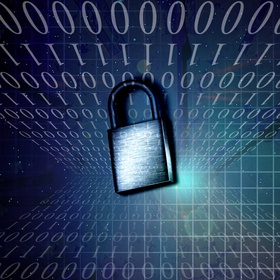 Norman Rohde, Vice President, Sales, EMEA, Novell, looks at how a data breach doesn’t always have to have a negative outcome.

We still have a long way to go with BYOD, and there is a massive hill with regards to educating the public about using unsecured WiFi environments.

Betfair has chosen London-based Sphonic for its innovative Identity & Risk Management solution and its KYC Know Your Customer) services. 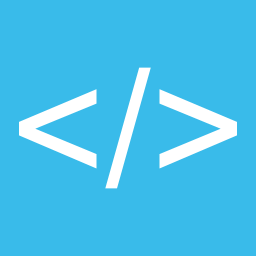 Birmingham City University hosted Young Rewired State’s (YRS) Festival of Code back in July of 2014, which encourages young coders to hone their skills. 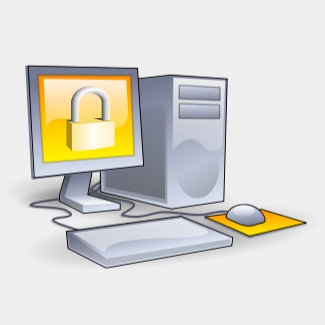 The IEEE Center for Secure Design has announced the release of a report titled “Avoiding the Top 10 Software Security Design Flaws.”

The Most Surprising Thing about CyberVor 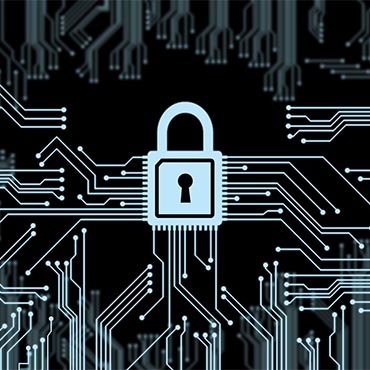 Reports of the CyberVor attack has shocked many readers, but what surprised us was that the number of hacked sites seemed low for an attack of this scale. 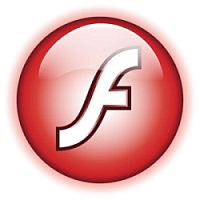 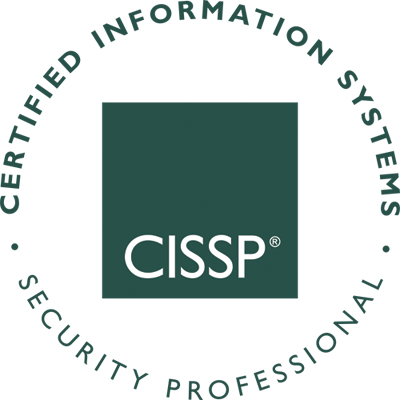 Ong Yew Chuan discusses how some have forgotten that security certifications indicate our professionalism and should therefore be treated with respect.

The Way of the Future – Securing the Internet of Things (IoT) 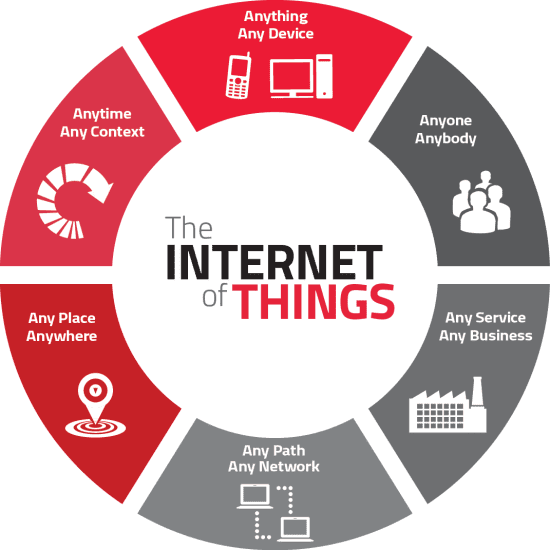 The Internet of Things represents myriad new and exciting opportunities, but the IoT relies on networks, and those networks need to be protected. 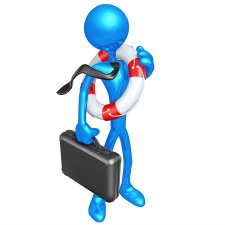 Disaster recovery (DR) technologies should be considered an integral component of multilayered protection for both your data and your uptime.