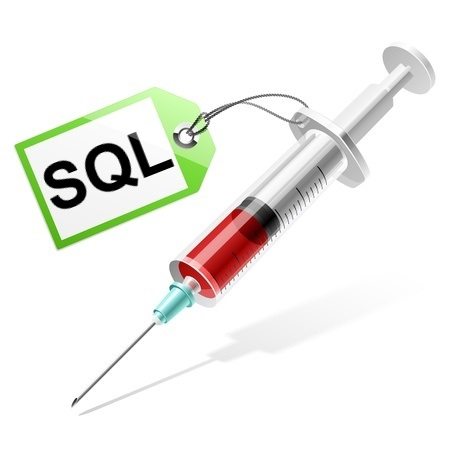 SQL Injection (SQLi) attacks have been around for over a decade. You might wonder why they are still so prevalent. The main reason is that they still work on quite a few web application targets. In fact, according to Veracode’s 2014 State of Security Software Report , SQL injection vulnerabilities still plague 32% of all […]

When nation states and organisations become victims of a cyber attack, should they be allowed to defend themselves and launch a counter attack? If so, what are the technical and legal issues that they should watch out for? Cyber security plays an integral role in nation-states and large organisations as they are constantly under attack […] 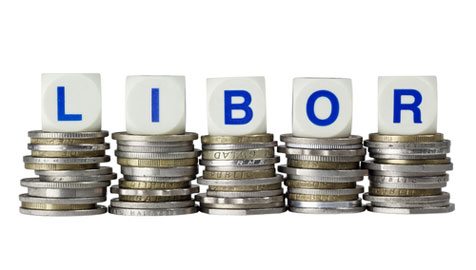 Phil Beckett, partner at Proven Legal Technologies – the corporate forensic investigation and e-disclosure experts, comments on the latest news that Deutsche bank has been fined £1.7bn over Libor failings: “This is an example of serious employee malpractice that could have been captured by a more thorough analysis of communications in a proactive context.  Intelligent […]

Parrot Automotive Media Center is being adapted to fit into the vehicles of major vehicle manufacturer to bring “content” anywhere, anytime INSIDE Secure (Euronext Paris: INSD), a leader in embedded security solutions for mobile and connected devices, announce that Parrot, a major innovator who designs, develops and markets consumer products for smartphones and tablets as […]

NSA Surveillance Since Snowden Revelations is Strong as Ever, According to RSA Attendees 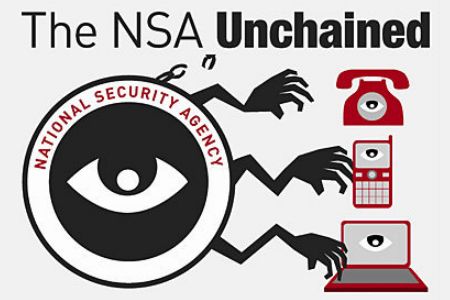 94% of Survey Respondents Believe NSA Surveillance of U.S. Citizens Has Either Remained at the Same Level or Increased in the Past Two Years Thycotic did a field survey of 200 RSA attendees about their thoughts on NSA surveillance since the Edward Snowden affair, Obama’s newly formed Cyber Threat Intelligence Integration Center and the strength of […]

Proofpoint has released the second installment of its Human Factor Report. The report gives in-depth insight into how hackers exploit the “human factor” in targeted attacks, as well as details on the percentage of malicious links in emails that actually get clicked on, the industries and job roles that are most heavily targeted with phishing, what types of […]