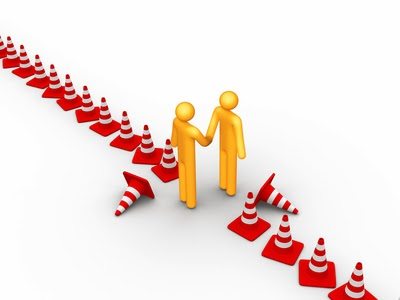 6 Bad Digital Habits and How to Beat Them

As much as technology and the internet have benefited us, they’ve also created some really bad habits.  Source: http://www.studyweb.com/6-bad-digital-habits/ 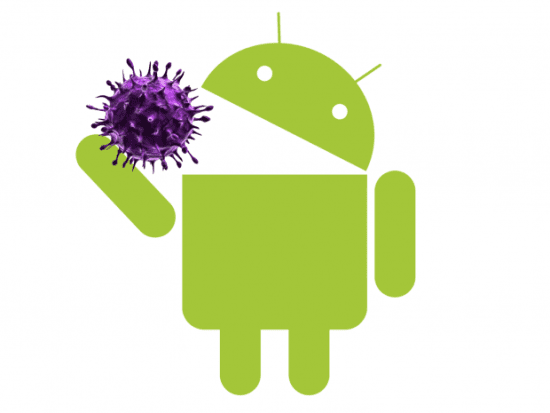 Research Conducted on 50% of US Mobile Traffic Finds You are 1.3 Times More Likely To Get Struck By Lightning Than Have Mobile Malware Communicating on Your Device Damballa, a leader in advanced threat detection and containment, will be unveiling research on Wednesday, April 22nd at the RSA Conference, which details the overblown nature of […]

The Pitfalls of Perfect Forward Secrecy

Many people in the information security field strongly suspected that government eavesdropping was pervasive. But Edward Snowden’s leaks about the NSA and programs such as PRISM have thoroughly confirmed these suspicions. The latest NSA proposals to the White House (reported by The Washington Post) for a “front door” to our mobile devices has let us […]

Last week, I attended keynotes and sessions at the RSA conference hosted at the Moscone Center in San Francisco, taking notes as furiously as possible and sprinting back and forth between rooms – leaving little energy and time left to live-blog coherently after. As a result, I’ll be blogging about some of the more interesting […] 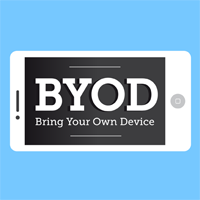 Given the current hype around the rise of wearable technology, it would seem that in the very near future we could be adding them to the long list of non-company devices people are bringing into their organisations. Increasingly we are seeing that employees want to use their own mobiles, tablets, PCs and applications in their […] 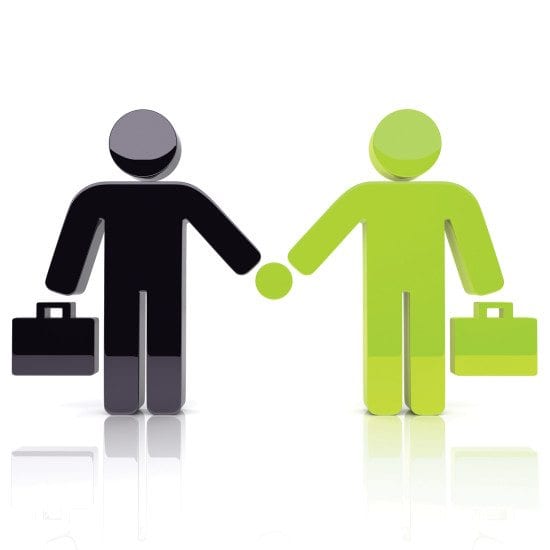 In an ever-changing digital world, SMBs are constantly confronted with the challenge of keeping data secure against new, dynamic network threats. And, as BYOD continues to take over the workforce, potential vulnerabilities stem from personal mobile devices, which employees often use to connect to corporate networks. Enterprises must think fast, and those that invest in […] 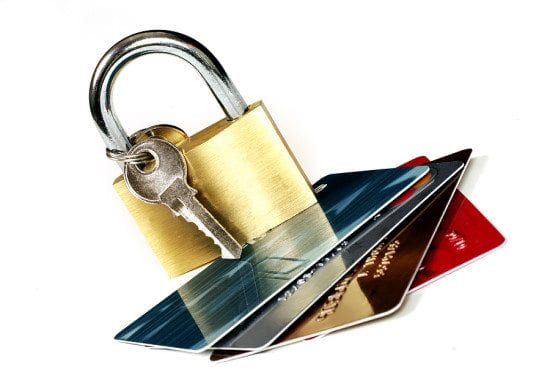 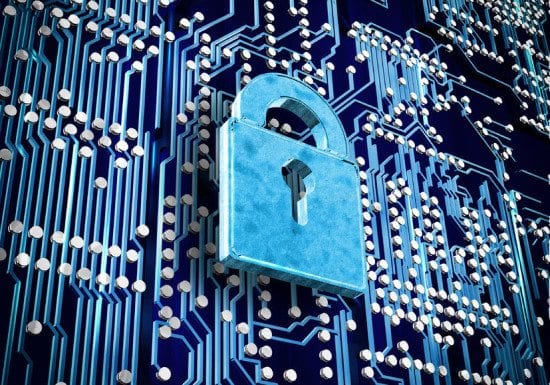 Reaction from Richard Blech, CEO of Secure Channels to the new PCI DSS 3.1 standard We applaud PCI counsel for recognizing that SSL is broken. There’s a dichotomy to the term ‘Best Practices’ –  by definition, ‘Best Practices’ does not mean using the broken standard. Upgrading the standards to allow merchants and business partners to […]