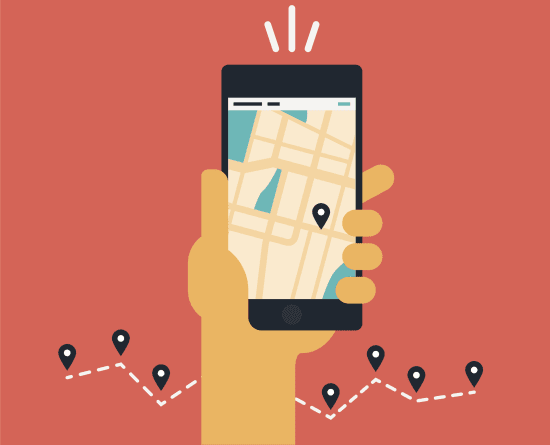 Researchers at Context Information Security have demonstrated how easy it is to monitor and record Bluetooth Low Energy signals transmitted by many mobile phones, wearable devices and iBeacons, including the iPhone and leading fitness monitors, raising concerns about privacy and confidentiality. The researchers have even developed an Android app that scans, detects and logs wearable […] 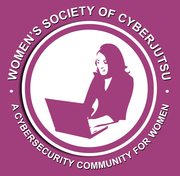 Organization to Leverage Cybrary’s Enterprise Training Platform Cybrary, the world’s first and only no-cost IT and cyber security MOOC, announced a pilot program with Women in Technology (WIT) which will utilize Cybrary’s enterprise training platform to help advance women and girls in the IT and cyber security industries. “Our mission is to provide comprehensive IT […] 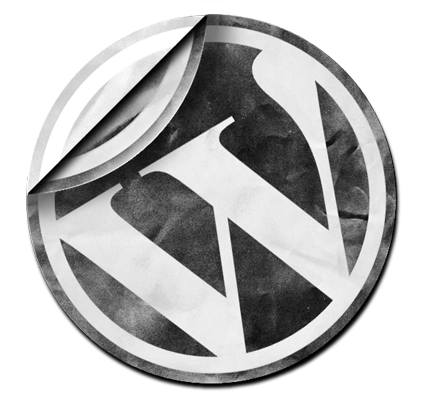 We all know that WordPress is one of the most used CMS (Content Management System) in the world of blog websites. And because of this, many security researches are held looking for security flaws and ways to exploring it, and there’s also the bad guys (black hats, cracker). In April 26, 2015, a researcher Jouko […] 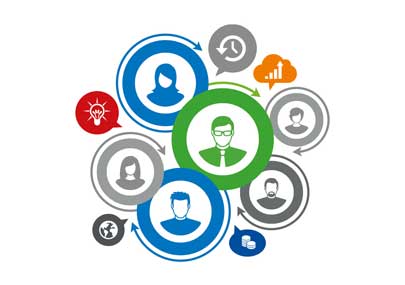 Covering the mSpy breach, Trey Ford Global Security Strategist from Rapid7’s wanted to share some comment on the news: “I think the most interesting aspect of this breach is that people being spied on were having their information stolen by one party, and it’s now moving rapidly through the underground. Not only is the legality of installing this software […] 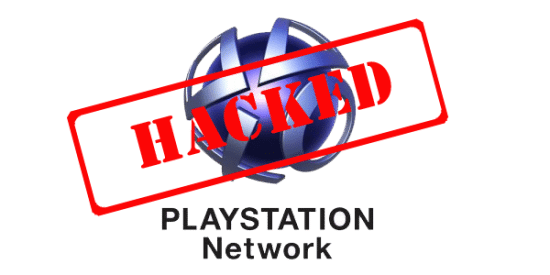 Hackers from Russia & Brazil have managed to discover a new exploit for the Sony PS4 –  a couple of weeks ago, a number of electronics stores in Brazil had been advertising the means to copy and run a series of ripped retail games on the console. Not a whole lot was known about the […]

Innovation Wave Prompts Many Companies to Increase IT Spending and Hiring 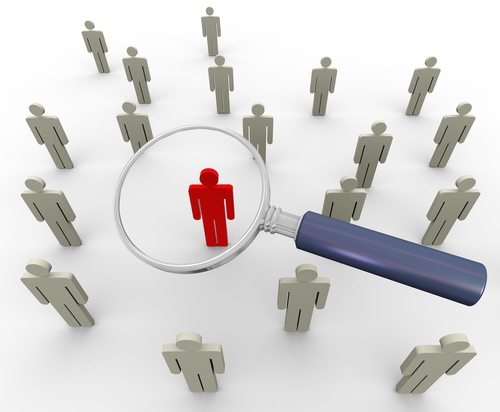 As information technology (IT) solutions play an increasingly prominent role in business success or failure, companies around the globe are prepared to devote more resources to IT products, services and staffing, according to a new international study released today by CompTIA, the IT industry association. Business in several countries surveyed for CompTIA’s International Technology Adoption […]