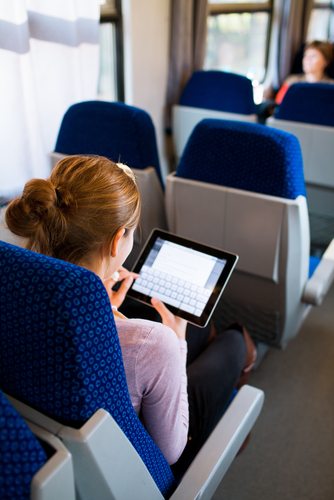 As you prepare for your big trip, you routinely whip out your suitcase and cosmetics bag, carefully fold your clothing and tuck away your personal items, and print out your boarding pass. As you head out the door, you grab your cell phone, phone charger, tablet, laptop, and any other technology that you’re bringing along—after […] 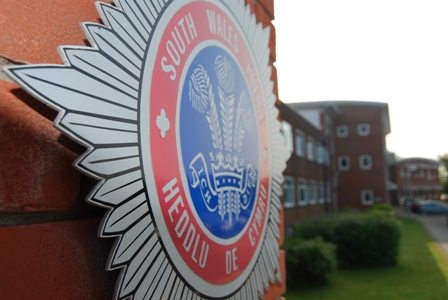 In light of the news that South Wales Police has been fined by the ICO for its DVD data breach, please find comment below from Nick Banks, VP EMEA and APAC, IronKey by Imation. “No organisation is exempt to suffering a data breach, and the UK’s public sector​ is certainly no stranger to data loss​. […] 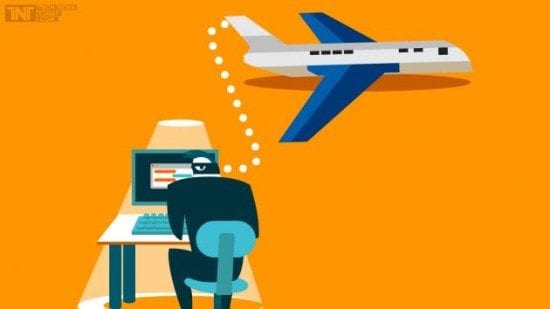 Security experts from Tripwire and Securonix commented this afternoon on the Chris Roberts plane hack. Tim Erlin, Director of IT Security and Risk Strategy, Tripwire (www.tripwire.com): “The new information about Roberts‘ actions is high profile, but we should be asking how we validate what is possible on these aircraft, and how we then make them safer. Whether Chris […] 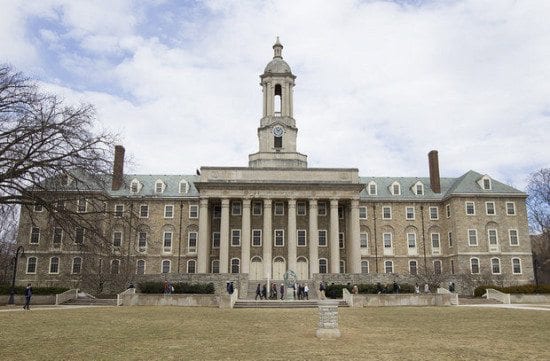 Penn State University network attack Penn State’s College of Engineering revealed that it was the target of sophisticated cyberattacks that shut down its network. An official at Penn State mentioned “In fact, on an average day last year, Penn State alone repelled more than 22 million overtly hostile cyberattacks from around the world.” This is an […]

Microsoft Azure Takes the Lead on Privacy Protection in the Cloud 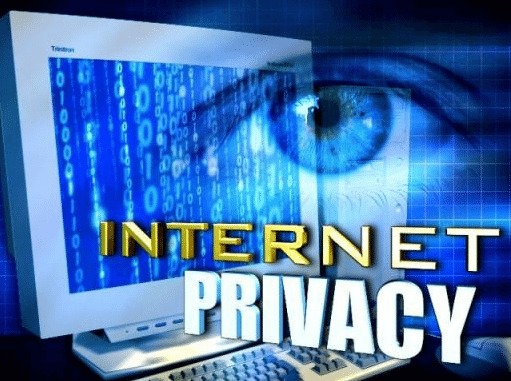 Microsoft has suffered significant PR consequences for its consumer-unfriendly privacy practices. The company received major criticism when a federal criminal complaint revealed that Microsoft inspected a user’s personal Hotmail account without permission. A couple of years ago, experts worried that the Xbox 360 Kinect camera, which always listens for voice commands even when the console […] 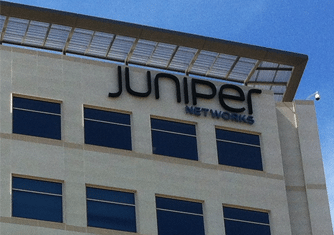 Research: IT Service Providers Misaligned with their Customer’s Needs 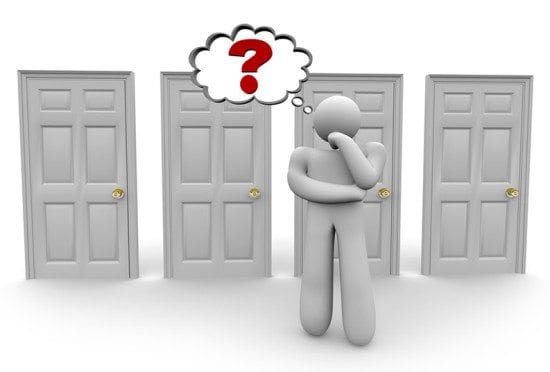