Password manager developer, LastPass, just reported that their network has been breached and that account email addresses, password reminders, server per user salts, and authentication hashes were compromised For full Blog Visit HERE. Ken Westin, senior security analyst at Tripwire (www.tripwire.com) commented on the LastPass Breached: “This highlights the fact that no password system is 100% […] 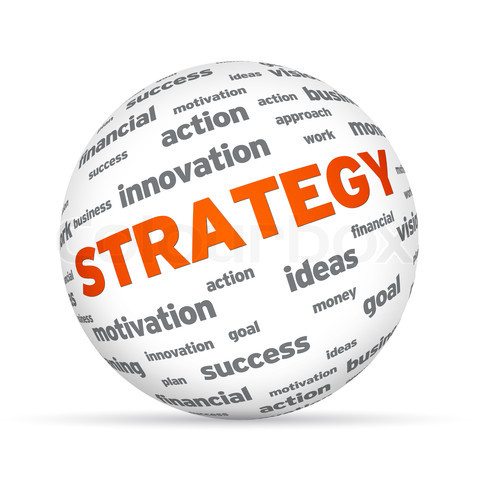 While the opportunities for embracing IoT are incredibly exciting, it is essential that manufacturers ask the right questions from the beginning when identifying and executing an IoT strategy says Mark Lee, CCO of Intamac, an IoT enabler and innovator with over a decade of experience in this sector. Mark continues: “IoT is a relatively new […] 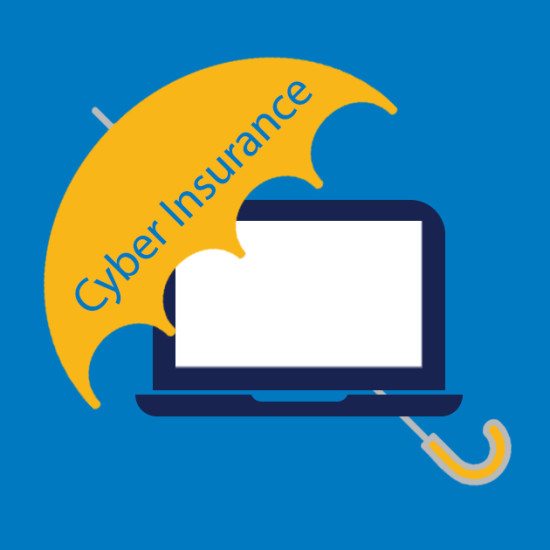 Earlier this year Lloyd’s of London reported a remarkable figure that the cyber insurance market grew by 50% in Q1. Despite this growth, the Corporate Executive Programme (CEP), found that 40% of major US companies have cyber insurance cover compared to 13% of UK businesses. While this is encouraging, it begs the question: are companies […] 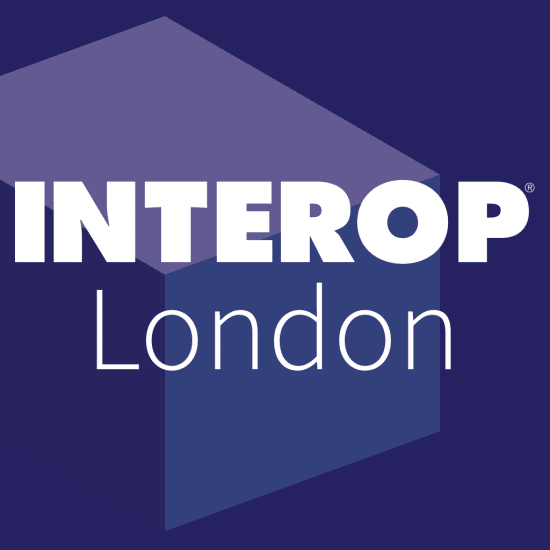 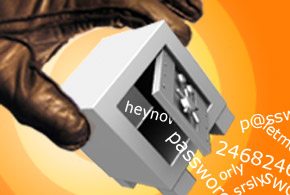 The U.S. government Office of Personnel Management data breach was much larger than previously thought – that every federal employee’s social security number along with other personnel records data (all unencrypted) has been exposed – led to the following reaction from global cybersecurity experts. Igor Baikalov, Chief Scientist, Securonix (www.securonix.com): “And yet another breach disclosure. […]