Issued Patent Covering Determination of Whether a Data Storage is Encrypted 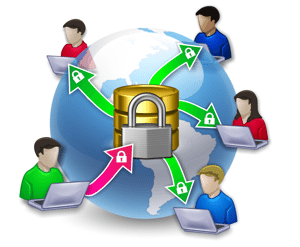 Hackers Behavior Before and During the 2015 Copa America 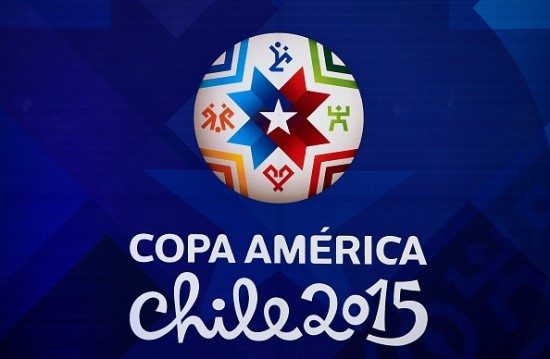 Intro Cytegic DyTA intelligence platform gathers, processes and analyses hundreds of thousands of intelligence feeds on a month basis, to allow a quick and understandable cyber-trend analysis. DyTA enables cyber-intelligence analysts and CISOs to understand and analyze the threat level of each attacker and attack method relevant to their organization, according to their geopolitical region, […]

Enables the Public to Receive Money for Old Mobile Phones 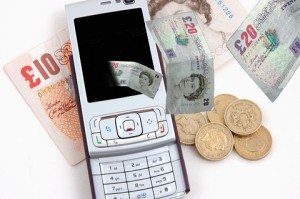 New scheme aims to help reduce electronic waste, protect the environment and cut the mining of minerals in conflict-affected regions while supporting the International Co-operative Alliance’s appeal for the reconstruction of co-operatives in Nepal ShP Limited has partnered with The Phone Co-op, trading as The Co-operative Mobile, for a new initiative encouraging the public to […] 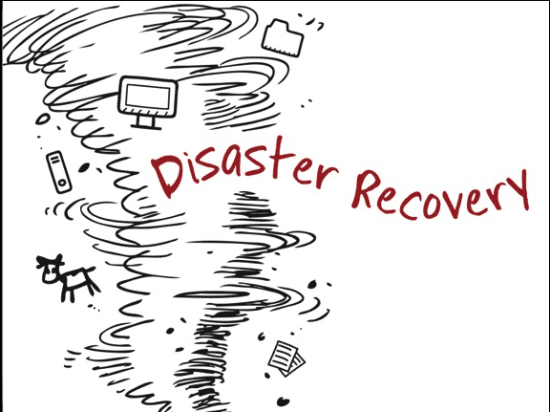 Disaster recovery is the area of security planning that deals with protecting an organization from the effects of significant negative events. A major incident in an organization but most especially a small organization, can have catastrophic repercussions including causing it to cease operating if bad enough. Therefore, it is vital that all organizations take the […] 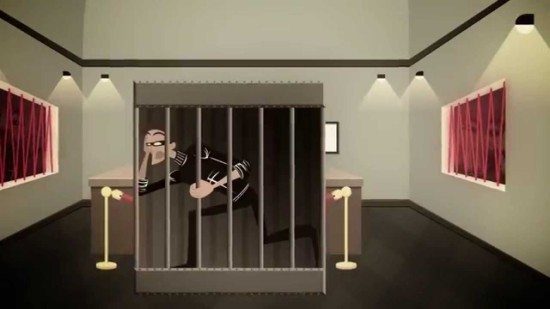