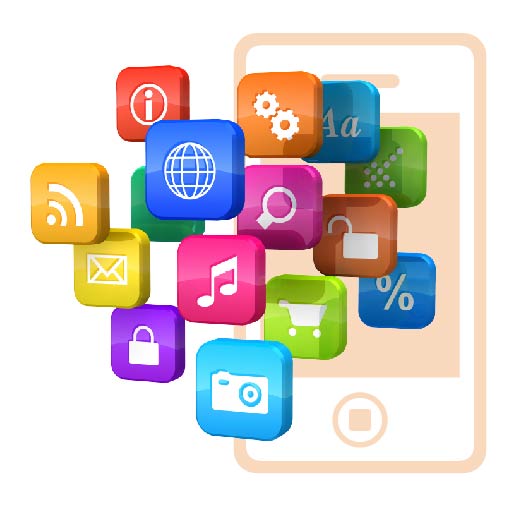 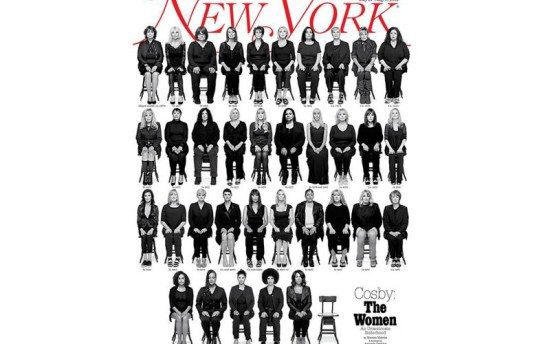 New York Magazine has suffered a likely DDoS attack which knocked the publication offline for several hours. The attacker, who goes by ThreatKing, claims he went after the site because he “hates New York”; however, the timing of the attack with the release of a cover story featuring 35 victims of Bill Cosby certainly raises […]

How Dating Apps Could Compromise Your Financial Security 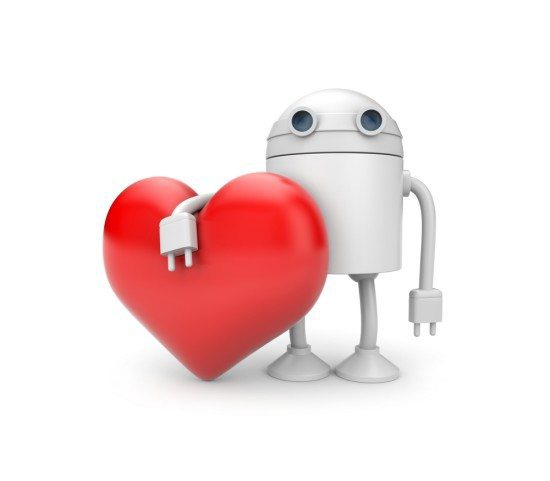 Online Security Software Companay, Direct ID, Creates Fake Propfile on Tinder™ to Study Identity Protection Meet Martha Smith: She’s twenty-five years old and she has a degree in Engineering from the University of Edinburgh. Her music tastes are wide-ranging, taking in everything from Taylor Swift to AC/DC. She’s an avid reader, dividing her literary affections […]

Removing the Dangers of BYOD 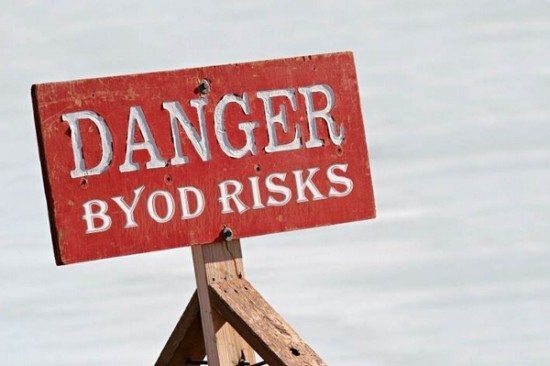 Today our working lives are almost 24/7 and often we’re working away from the office. To stay connected we use our mobile phones for email and business, even on vacation. So, it’s not surprising then, that Bring Your Own Device (BYOD) is on the rise in the enterprise. In the past decade we have seen more […] 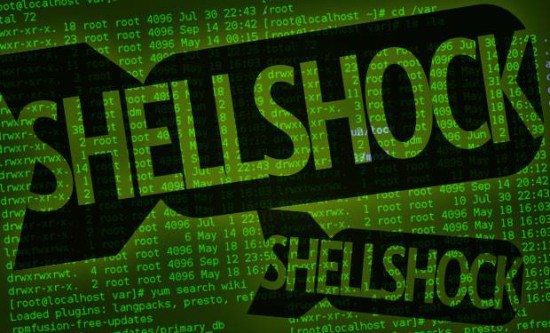 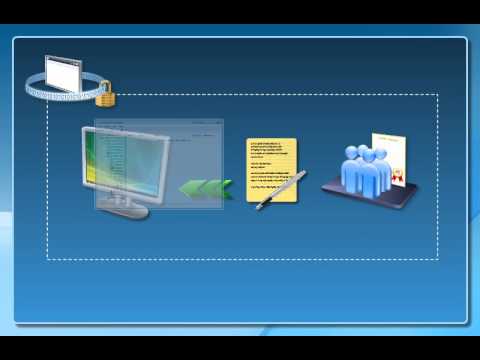 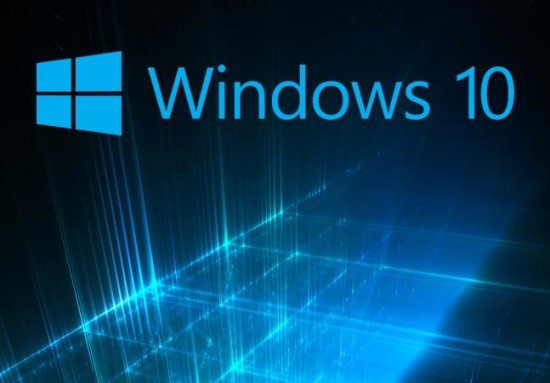 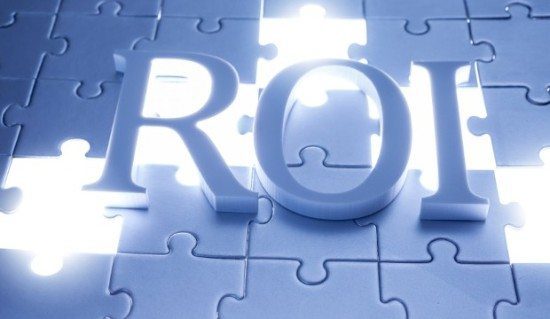 As you know, cyber attacks pose a major threat to U.S. industry and government.  However, it can be difficult for executives to quantify the benefits of implementing cybersecurity measures.  We have developed an innovative framework to help justify cyber investments and mitigate risk to organizations through implementation of a comprehensive cybersecurity strategy. The Challenge: On […] 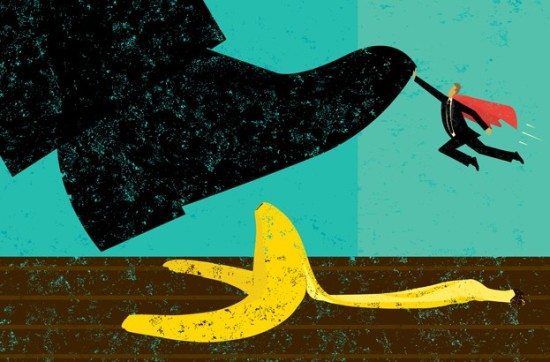 When it comes to data security, attackers continue to exploit the biggest weakness of all – people. ESET Ireland looks at 10 security mistakes humans continue to make on a daily basis. Poor patching The sad reality is that most data breaches owe not only to a human mistake, like clicking on a malicious link, […] 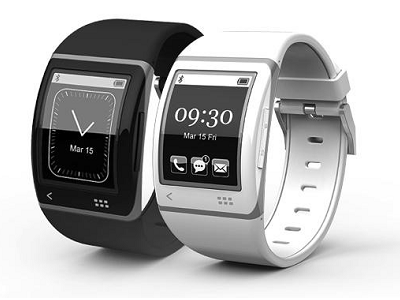 HP has released a new study on smartwatch security. Ten smartwatches tested by HP Fortify contained significant vulnerabilities, including insufficient authentication, lack of encryption and privacy concerns. Mark James, Security Specialist at IT Security Firm ESET : “Smart watches are a “nice to have” option and thankfully not a “need to have” necessity. With anything […]