Comments on Cryptographers Fight the FBI on Mobile Security

Brian Krebs reported that Adobe Systems Inc. said it plans to issue a patch to fix a zero-day vulnerability in its Flash Player software that is reportedly being exploited in active attacks. The flaw was disclosed publicly over the weekend after hackers broke into and posted online hundreds of gigabytes of data from Hacking Team, […] 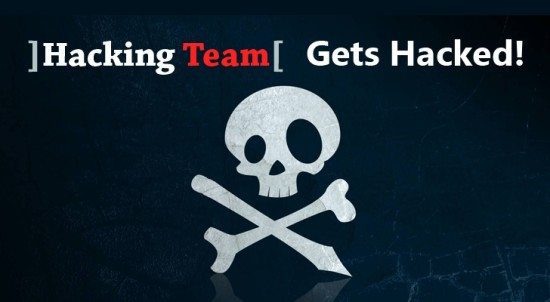 Hacking Team, an Italian company which sells surveillance tools to governments and law enforcement agencies, has had its systems breached and 400GB of internal documents leaked. Tripwire security experts provided the following comments: Craig Young, Computer Security Researcher for Tripwire (www.tripwire.com): “These tools could be used by a private corporation to monitor employees.  For example, […] 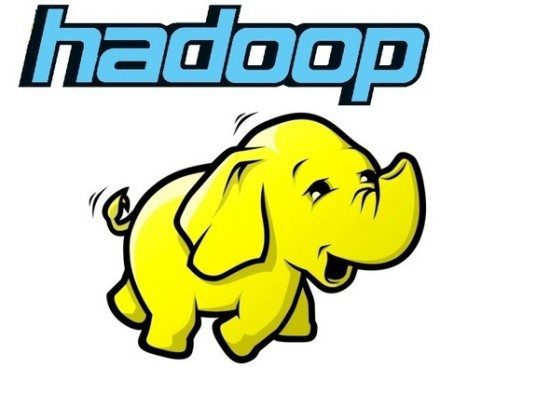 Innovative data platform accelerates time to value Teradata (NYSE: TDC), the big data analytics and marketing applications company, launched the next-generation Teradata Appliance for Hadoop®, version 5, which is configurable, ready-to-run and offers a choice of the latest version of Hadoop from Hortonworks® (HDP™ 2.3), and for the first time, Cloudera (Cloudera Enterprise 5.4). This […]