A group of hackers known for targeting military, government and media organizations is currently using an exploit for a vulnerability in Java that hasn’t been patched by Oracle. The zero-day exploit was observed by researchers from Trend Micro in attacks against the armed forces of an unnamed NATO country and a U.S. defense organization. Those […] 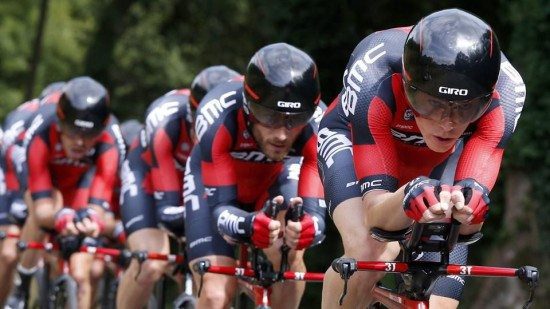 What does DR have in Common with the Tour de France? 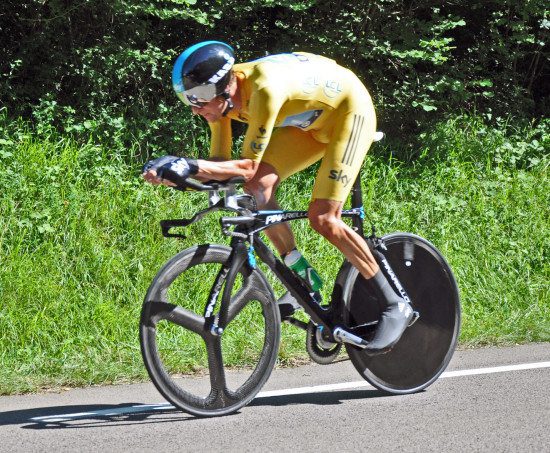 As the Tour de France fever ratchets up around the world, it’s clear to me that businesses can draw several parallels with professional cycling and their disaster recovery (DR) strategy. If businesses and cyclists plan ahead, it’s possible for both to have a real-time support crew on hand the moment something goes wrong.  And, just […]

Launch of Apple Pay in the UK 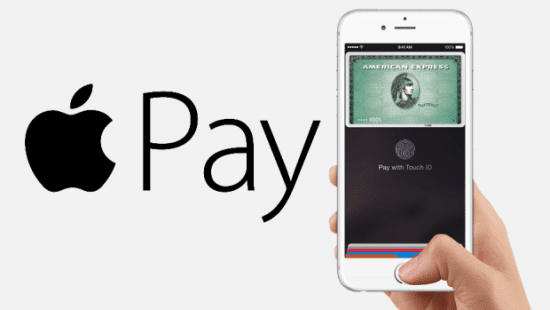 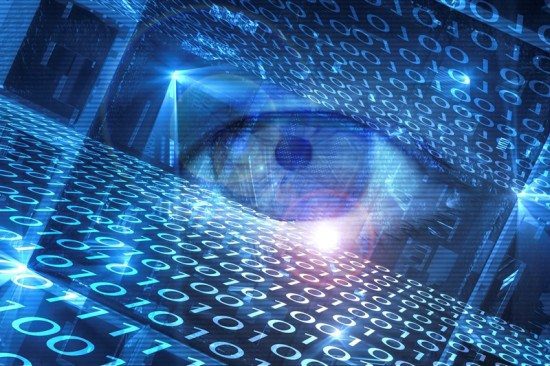 Latest version of EventTracker offers advanced solution for Threatscape 2015 and beyond EventTracker, a leading provider of comprehensive SIEM solutions today announced the general availability of the newest version of its flagship security and compliance offering, EventTracker 8. Today’s data security landscape is more insecure than ever before. Despite the deployment of an array of security solutions, […] 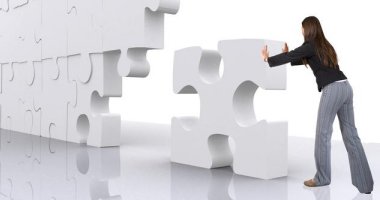 Ludlow, Shropshire. UK, Idappcom the specialist vendor of network security testing tools and security rules has announced the latest release of Traffic IQ Professional (TIQ), its advanced security assessment and network penetration testing tool. TIQ is used by many of the sector leading security vendors in their pre-production validation processes as well by in-house IT […]