Symantec has issued a new report which states that spam emails during June were at all time low. The report said that people are being sent fewer spam emails than at any time over the past 12 years. Kevin Epstein, VP, Advanced Security and Governance at Proofpoint commented on the spam levels at all time […] 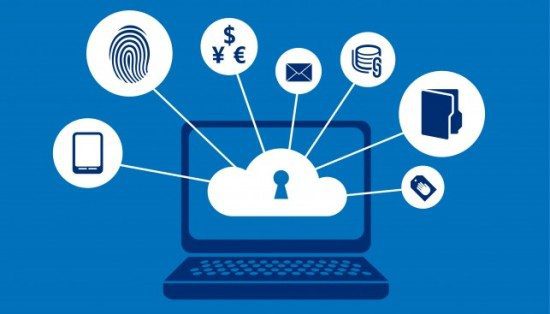 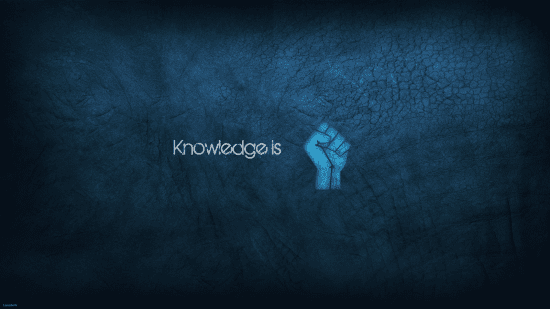 Data security issues and security breaches within businesses are now a regular occurrence. Everyday it seems that we are hearing about a new cyber attack or security flaw and just recently it was announced by CEBR and Veracode[i] that cyber attacks are costing British businesses £34bn a year. A recent report from PWC[ii] found that […] 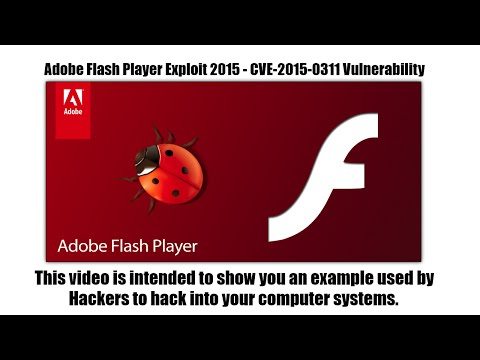 F-Secure security researchers recommend businesses migrate away from Adobe’s Flash plug-in following a recent surge in Flash-based exploits. F-Secure Labs has discovered a recent surge in the number of exploits targeting Adobe’s Flash plug-in. Given the consistent use of Flash vulnerabilities in crimeware, F-Secure is adding their voice to other security researchers, suggesting that Adobe […] 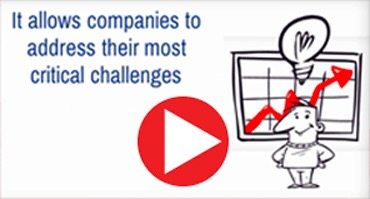