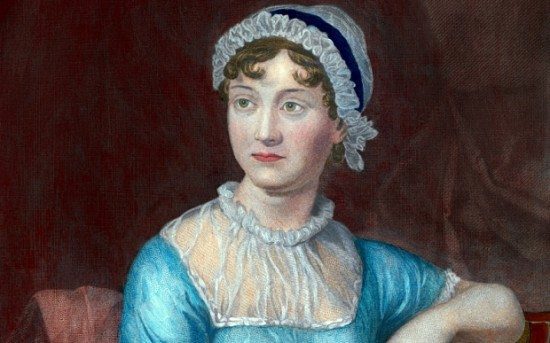 News has broken that hackers are using passages from literary classics, in particular Jane Austen, to fool antivirus software. Amichai Shulman, CTO of Imperva and David Harley, Senior Research Fellow at IT Security Firm ESET commented on the Jane Austen Spreads Malware. Amichai Shulman, CTO of Imperva : “This is emphasizing what we have been saying again and again […]

In response to the news that the US Census Bureau has asked for additional IT security training for its staff – including tips on how not to fall for phishing emails – in the wake of last week’s server breach, Kevin Epstein, VP of Advanced Security and Governance at Proofpoint commented on the US Census Bureau staff […] 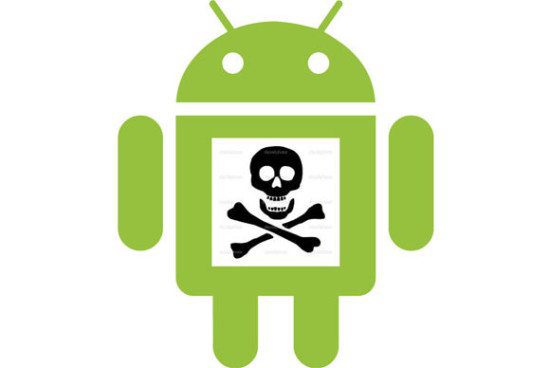 Quarter of Employees would Sell Company Data for Cash 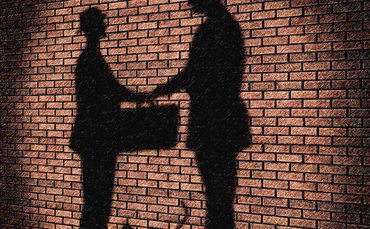 Third of employees have their price for selling their company’s private data, 25% would sell critical business information for £5,000, with some open to bribing for as little as £100 35% of employees would sell information on company patents, financial records and customer credit card details if the price was right. New research by Clearswift […]

Launch of New Choose Your Own Adventure Game 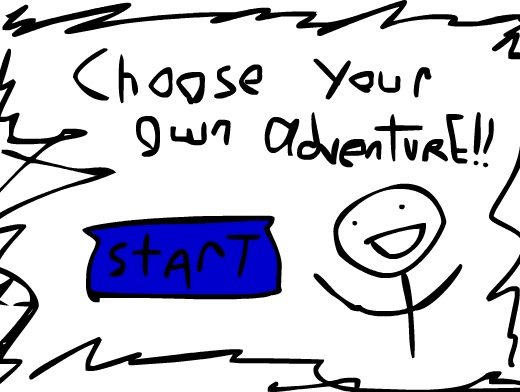 The 16th annual SysAdmin Appreciation Day is on Friday July 31st. To join in with the celebrations, disaster recovery provider Databarracks has launched a new “day in the life of a systems administrator (SysAdmin)” online adventure game. Choose Your Own Adventure: Human Firewall sees players assume the role of a SysAdmin on a busy day in the office. You are faced […] 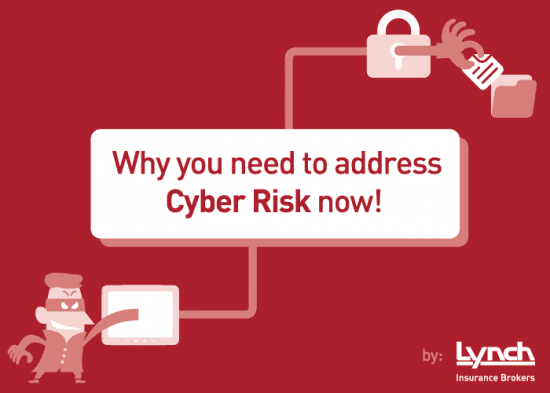 Nearly two-thirds of c-suite executives surveyed indicate that cyberattacks occur daily or weekly As companies embark on new digital business strategies, nearly two-thirds (63 percent) of C-suite executives report that their companies experience significant cyberattacks daily or weekly; however, only 25 percent of them said their organization always incorporates measures into the design of their […] Global cybersecurity association ISACA has issued a significant update to its SAP Enterprise and Resource Planning (ERP) guidelines to help audit, risk and security professionals evaluate risk and controls in existing ERP implementations. “ERP systems automate and integrate much of a company’s business processes to create consistency. ISACA released this important update to bring together […]