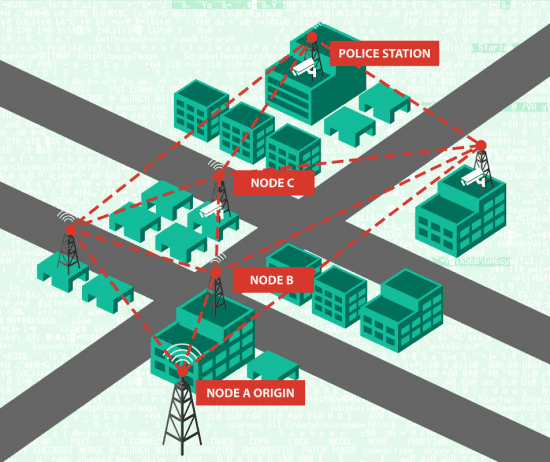 It’s well established that all organizations, regardless of nature and size, are facing significant online threats that, in many cases, are entering through backdoors unintentionally opened by their own employees. One embodiment of this challenge is the use of anonymizers, or sites designed to make Internet activity untraceable. Employees are increasingly turning to sites that […] 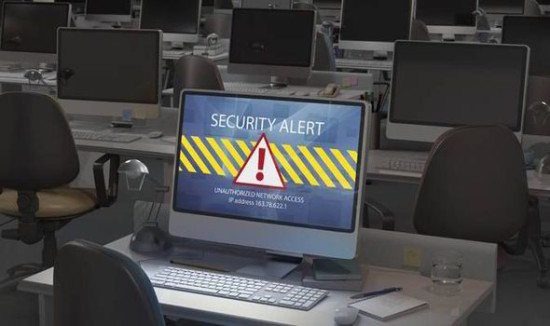 As usual, the cyber blame game goes into full swing after a major breach. Although the targeted data breach at OPM is one of the most disastrous breaches, it brings yet another wake up call showing that most companies and organizations are simply not able to detect an active data breach after the initial intrusion. […] 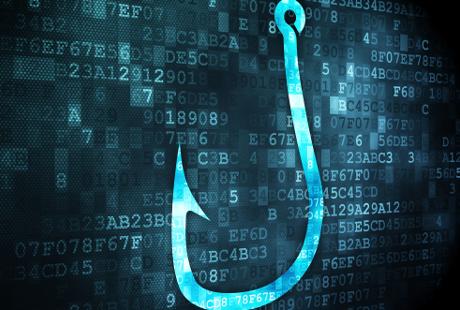 Researchers from Proofpoint have detected a campaign of millions of messages directed at organizations in the US and UK. The campaign employs a straightforward voice message lure with a LNK attachment – an unusual but not unheard of method of malware delivery. The use of LNK files to deliver malware in phishing emails is unusual […]

New Partnership to Improve the Standards of Information Security 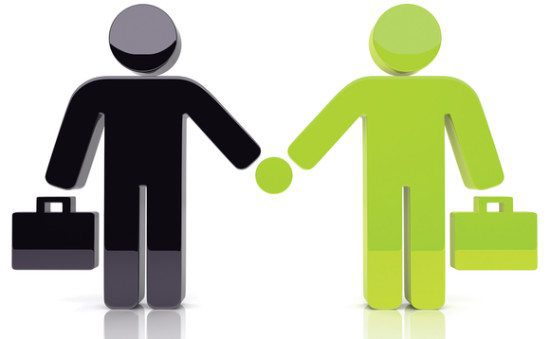 Leading UK and US penetration testing certification bodies join forces in global drive to professionalise cyber security sector CREST, the UK-based, not-for-profit accreditation body that represents the technical information security industry, has announced a partnership with Offensive Security, one of the leading US cyber security training and certification bodies.  The new transatlantic relationship reflects a […] 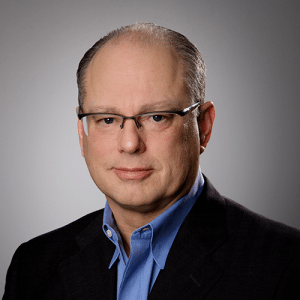 Industry Luminary Phillip Dunkelberger Joins myPINpad’s Board myPINpad, the world’s first consumer authentication company set to deliver multi-channel and multi-factor authentication via the Cardholder PIN, is pleased to announce the appointment of Phillip Dunkelberger to its Board, effective immediately. Phillip is an IT industry luminary with more than 30 years’ experience. He is best known […] 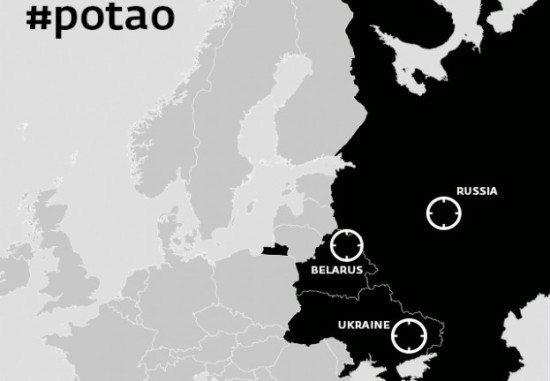 Criminals spying on high-value targets in Ukraine, Russia and Belarus, and their encrypted data. ESET, a global leader in IT security for more than two decades, presents Operation Potao Express, an extensive analysis of the cyberespionage group behind the Win32/Potao malware family. Win32/Potao is an example of espionage malware. It has been detected mostly in Ukraine […]

Cyber Security: Board of Directors Need to ask the Real Questions 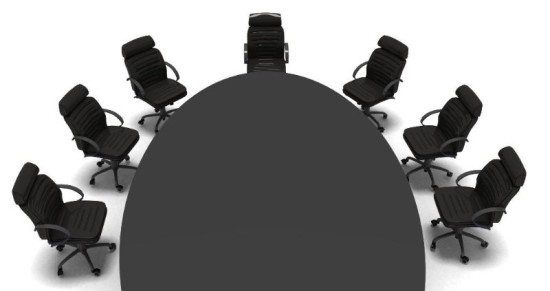 In August 2014, the US-based Institute of Internal Auditors Research Foundation published (together with ISACA at their 2014 GRC joint conference) a research report focused on what the Board of Directors needs to ask in relation to Cyber Security. As approach the 2015 GRC Conference – to be held in Phoenix, AZ on 17-19 August […]