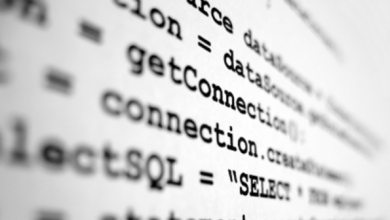 Coverity, the leader in software quality and security testing solutions, has released its annual Coverity Scan Open Source Report. For the first time in this year’s report, it was found that commercial code bases are significantly more secure than open source. This is likely due to a high number of open source security incidents during […] 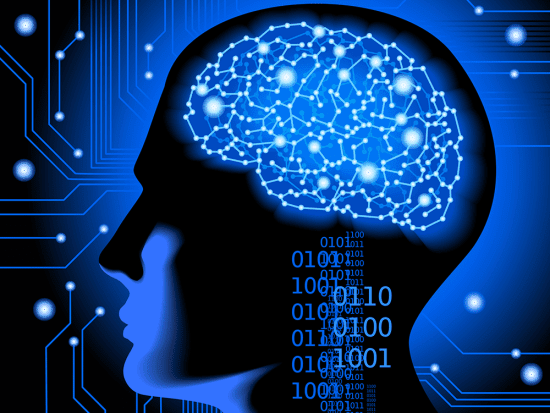 Are Enterprises Ready for Hadoop Security?

Apache Hadoop has been growing in popularity over recent years, known to be a valuable solution in cost effectively running large-scale analytics and processing. However, this popularity has meant that its security capabilities have been under scrutiny lately and questions have been raised around whether Hadoop is ready for secure environments. With big data projects […] 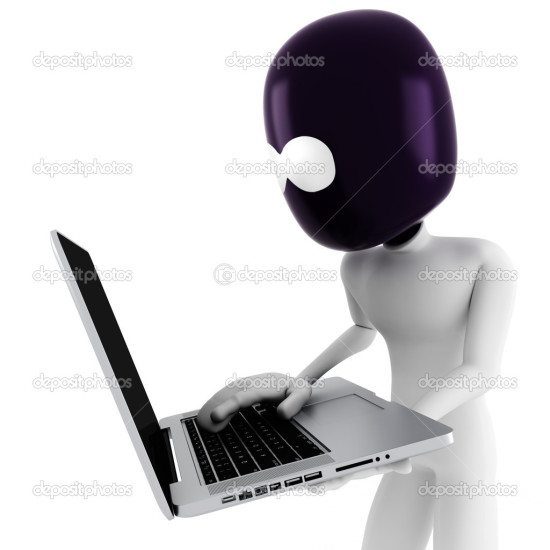 Israeli researchers have discovered a new threat to critical infrastructure by finding a way to steal data from air-gapped computers using a simple cellphone. Air-gapped computing is used for the most sensitive work environments like critical infrastructure such as nuclear power plants. The air-gapping computers prevent workers from inserting USB sticks into the computers. Many […] 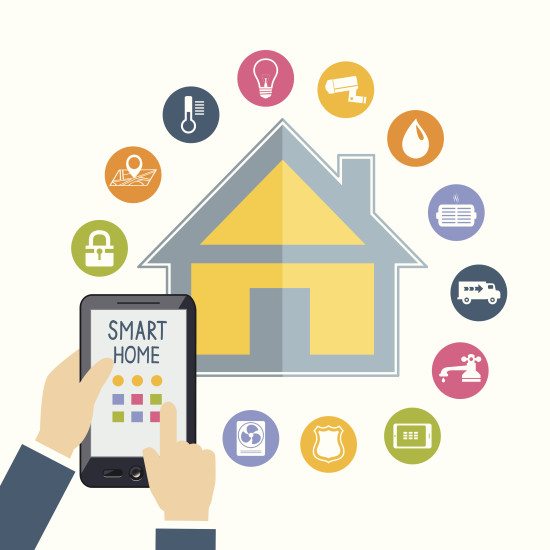 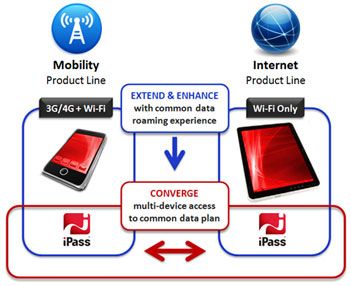 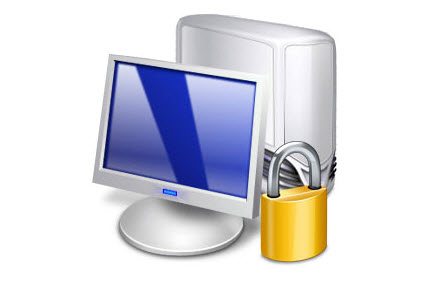