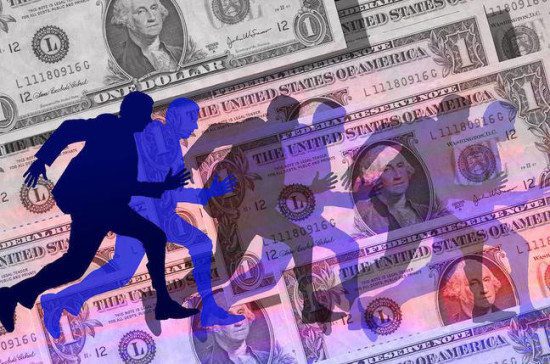 US authorities have charged 32 members of an alleged international hacking and insider trading ring. The group, operating in the US and Ukraine, allegedly netted more than $100m (£64m) in illegal profits. Hackers are accused of accessing data being processed by financial “wires” in order to obtain information about companies before it was made public. […] 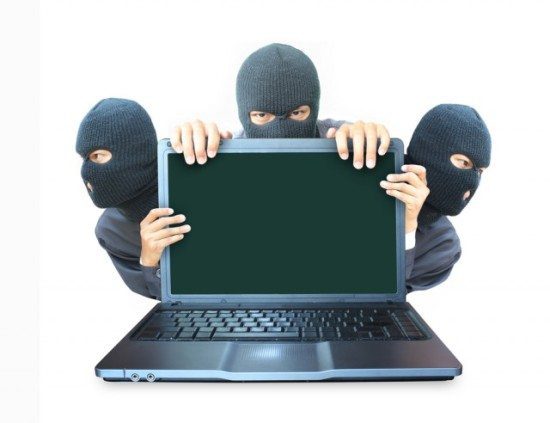 It has been reported that businesses in Guernsey are being warned about a group of cyber criminals targeting the island’s firms. During the last 12-18 months the organisation calling itself DD4BC has been targeting various companies – ranging from online casinos to banks – with ‘distributed denial of service’ attacks (DDoS). Igal Zeifman, Senior Digital […]

Parents and Students Should Know about Cyber Security Facts and Tips 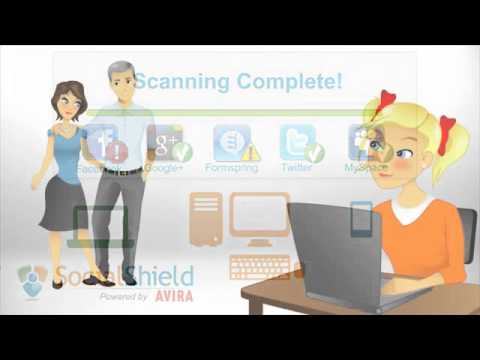 Back-to-school season brings many changes: new places, new routines, new friends…and new cyber security risks. As supplies are purchased and bags are packed, it’s important to commit cyber security facts and tips to memory. In the first three months of 2015, the phishing alert system was activated more than 50 million times on computers that […] 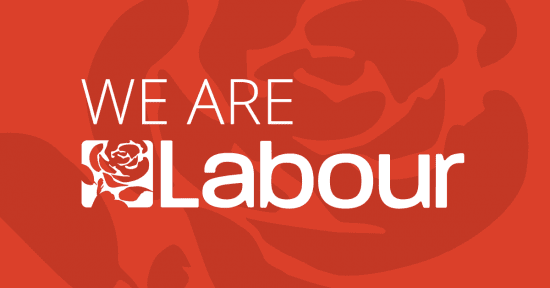 The Labour party website was knocked offline in what is being named an “accidental DDoS attack”. This was due to a surge of traffic to the website from well-meaning supporters. Due to this incident, the party extended their deadline to register and vote in the Leadership elections. Marc Gaffan, General Manager of Imperva, explains what […] 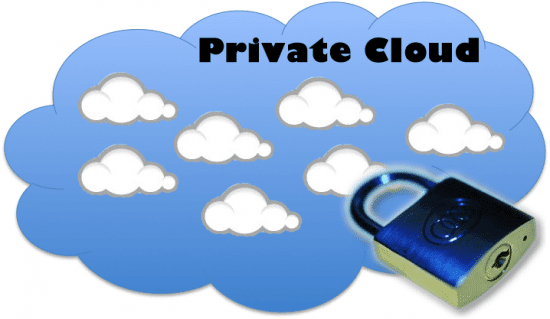 Platform9, the company making private clouds easy, announced that it has secured $10 million in Series B funding, bringing the funding total to $14.5 million. Menlo Ventures led the round, and previous investor Redpoint Ventures also participated. The company plans to use the money to accelerate its product roadmap for its growing customer base. Menlo […]

Ukrainian Hackers Charged with Getting into Newswire 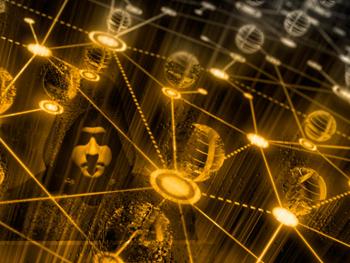 Cybersecurity experts from VASCO Data Security, Proficio and Tripwire commented on this week’s news of Insider Trading Hack Using  newswire services to access confidential information before it was publicly announced. John Gunn, VP, VASCO Data Security : “This is a fascinating new domain in the field of defending against attacks. Cash, credit card numbers, and […] Secure Processes are the key to New Payment Success 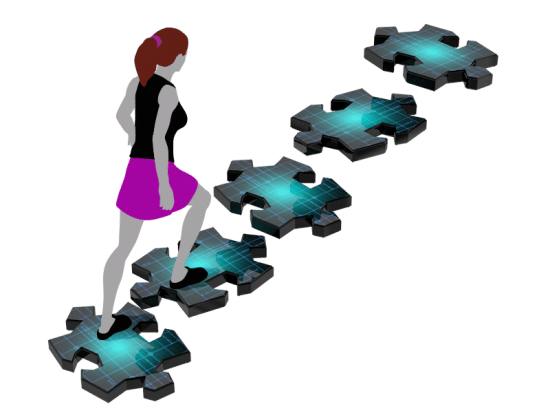 We now have the possibility to browse through limitless shops and purchase goods and services from almost anywhere in the world. This has revolutionised the way people shop, and now the possibilities are endless, yet this commerce evolution is banging its head on a barricade. We are able to access all types of products whilst […]