Records Managers in a World of Big Data 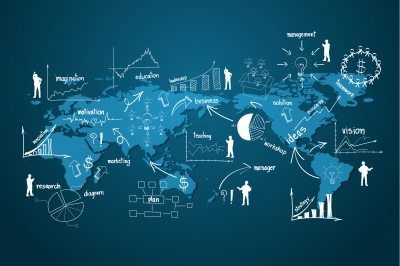 Six years is a long time in 21st century retailing. In 2009, when Freeform Dynamics published a paper showing retailers how they could differentiate themselves through their information management[i], today’s disruptive omnichannel retail landscape was a distant dream. But the paper’s conclusion, that “success in the retail industry is largely a factor of how quickly […]

64 Percent of Organizations are Potential Targets for Nation 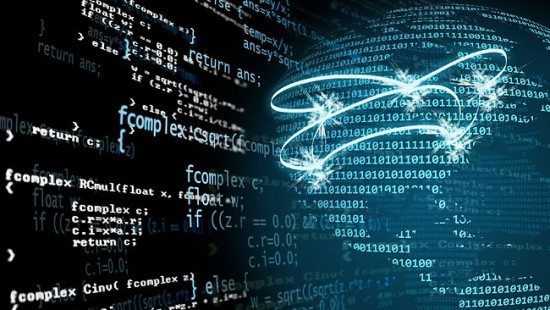 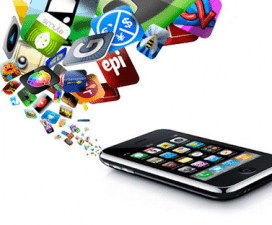 Ofcom this month revealed that Smartphones have overtaken laptops as the most popular device for getting online, but businesses rushing to create apps to reach this market might be wasting their time, according to a new study. New research by web hosting company and domain name registrar 34SP.com into the mobile habits of 1,000 Brits, […] 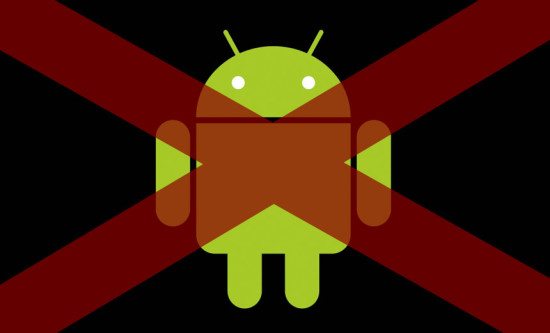 In light of Google being forced to reissue a patch for the Stagefright vulnerability after the initial fix failed, Tod Beardsley, security engineering manager, Rapid7 has provided the following comment. [su_note note_color=”#ffffcc” text_color=”#00000″] Tod Beardsley Security Engineering Manager, Rapid7 : “The problem Google is facing is not so much shipping security vulnerabilities in popular software products, everyone ships bugs, it happens. The […] 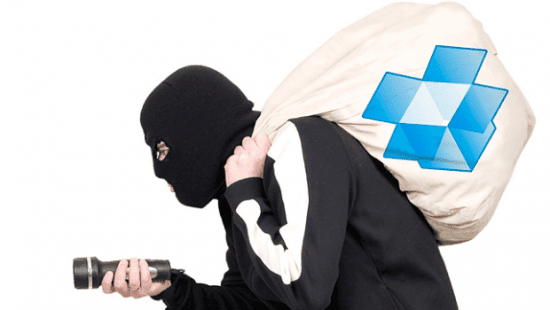 News reports suggesting that hackers could easily hijack user accounts for services from major file sync & share provides like Dropbox, Google Drive, Microsoft OneDrive and Box with only limited access to computers the programs run—without having access to user names and passwords. Not great news for the FSS industry. Aron Brand, CTO at CTERA […]