Attackers have figured out how to use Portmapper, or RPC Portmapper, in reflection attacks where victims are sent copious amounts of responses from Portmapper servers. Tod Beardsley, security engineering manager, at Rapid7 commented on the new DDoS reflection attack. [su_note note_color=”#ffffcc” text_color=”#00000″]Tod Beardsley, Security Engineering Manager, at Rapid7 : “Portmap (port 111/UDP) used to be […] 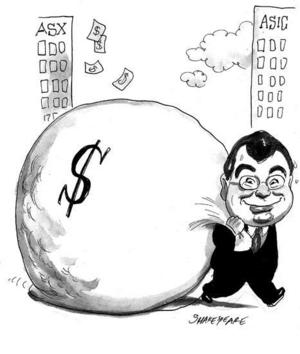 Fraudsters exploit any site that offers opening a vendor account Fraudsters are continually coming up with new and interesting ways to steal money from innocent victims, which doesn’t really come as much of a surprise, does it? There’s already a wide range of methods in place that are tried and proven. For example, a fraudster […] 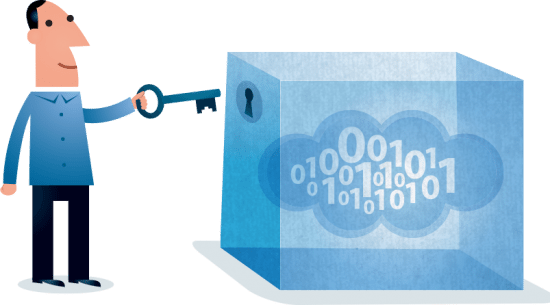 Properly managing data should be a top priority for businesses of any size. Information is the cornerstone of most businesses, whether it’s data about a patent or groundbreaking new product or the personal files of tens of thousands of customers. And it’s not just documents or Excel files that are vital. A company might have […]

600,000 Taxpayers have been Affected by Cyberattacks on the IRS 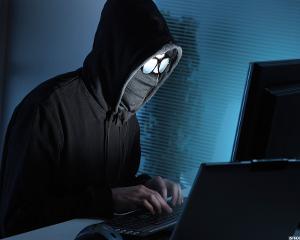 Security experts reacted on news that cyberattacks on the IRS, previously estimated to affect 100,000 taxpayers, is now more likely to have affected 300,000 taxpayers, exposing their personal information. The IRS further admitted there had been 600,000 breach attempts. [su_note note_color=”#ffffcc” text_color=”#00000″]John Gunn, Vice President, VASCO Data Security : “If you are hoping to get […] 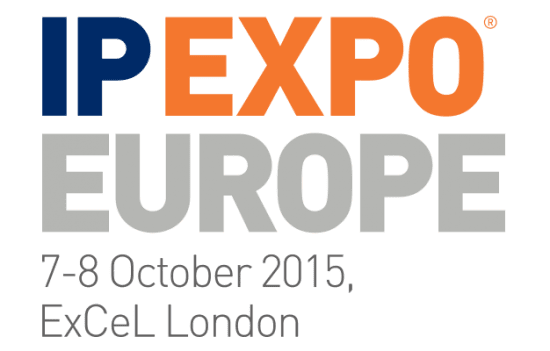 Founder of Wikipedia to discuss his views on Internet privacy and censorship Jimmy Wales, entrepreneur and founder of Wikipedia, will deliver the opening keynote speech this year at Europe’s number one IT event, IP EXPO Europe 2015, taking place at London’s ExCeL.  At the event on Wednesday 7th October, Wales will discuss the current state […]

How can Apple Ensure that Apple Pay Replaces our Reliance on our Wallets? 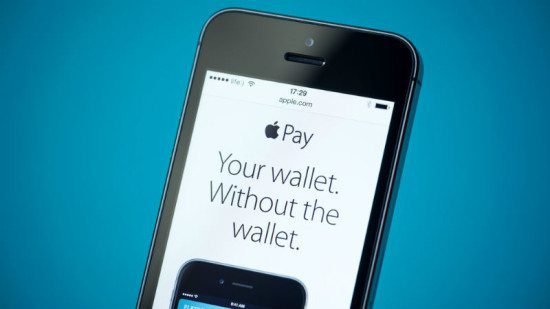 Last month, Apple Pay launched in the UK, grabbing the attention of many consumers who now have access to a quick and simple payment solution with a brand they love, and carry with them 24/7. With over 250,000 locations around the country accepting Apple Pay as a payment method, its debut has made it more […]