Dear IT security specialists, We present you with a unique opportunity to take part in an international survey on cybersecurity. The best experts in the field are invited to share their expertise on IT Security industry. Follow this link http://goo.gl/forms/3HRCEIha5h  and fill out the survey – it takes less than 4 minutes. At the start of next […]

The IRS cyberattacks may have affected more than 300,000 taxpayer accounts – and more than 600,000 breaches were attempted. Ken Westin, senior security analyst for Tripwire commented on the recent massive cyber attacks. [su_note note_color=”#ffffcc” text_color=”#00000″]Ken Westin, Senior Security Analyst for Tripwire : “This is a perfect example of how unrelated data breaches imperil us […] 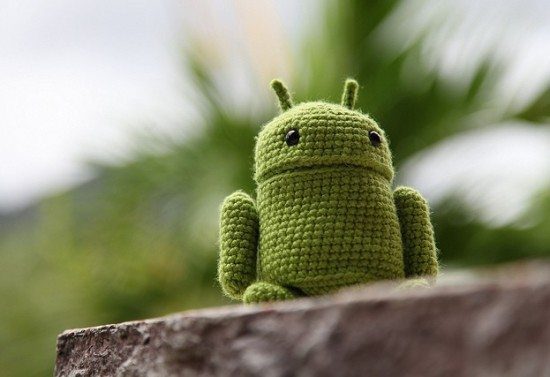 In order to make it even easier for you to detect whether your Android device is vulnerable or not, we have launched an app that you can download directly from Google Play. Black Hat and DEF CON, security researcher Joshua Drake published his findings about a vulnerability in the heart of Android that could allow attackers […]

Dropbox has begun supporting USB-based security keys to improve log-in security and better protect users from phishing attempts. The Universal 2nd Factor (U2F) security keys can be used when signing in to the popular cloud storage service. This comes as a welcome security measure after Imperva researchers recently revealed a new type of attack on […] StratoKey Offers Best-In-Class Encryption, User Behavioral Analysis and Countermeasures All in One Central Solution StratoKey announced it is expanding operations of its intelligent cloud data protection solution to the United States. The company is expanding to Austin, Texas to bring its cloud data protection solution to the U.S. market. Founded in 2012 in Australia, StratoKey […] 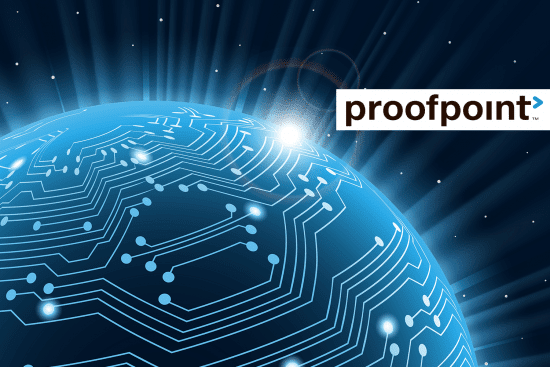 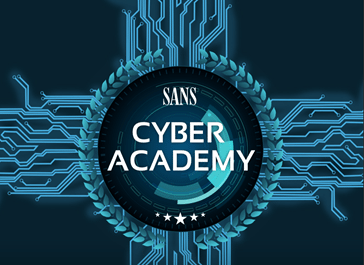 Profiles show mix of graduates, professionals and cyber-enthusiasts amongst UK’s top cyber talent Students keen to hear from employers looking to bring world-class cyber expertise on board The SANS Institute, the world’s largest and most trusted source of information security training, has announced the profiles of its final 32 Cyber Academy students – a mix […]

Web application security is hard to implement and harder still to maintain. The application layer is also the top attack vector for data loss, via such well-known vulnerabilities as SQL injection. Needless to say, we infosec practitioners are always looking for an application security “easy button.” Part of the solution is staring us right in […]