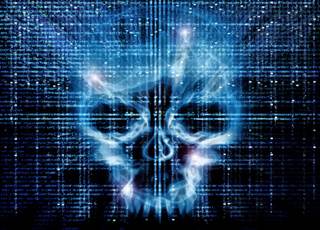 Security watchers have warned about a new class of DDoS amplification attack threat which only exists because too many users are failing to follow basic safeguards. Improperly configured services such as DNS or Network Time Protocol (NTP) have been exploited to launch a string of DDoS attacks over the last couple of years, the most […]

How to Choose the Right Web Vulnerability Scanner?

Recently we can see every day in the news headlines “Cyber-Security Breaches” or “Cyber Attacks”. Attackers can come from anywhere, at any time, whatever your company size or type is targeted. According to the global study by PwC, volume of cyberattack grew up to 48 % in 2014. Everything about the way we work, play, […] 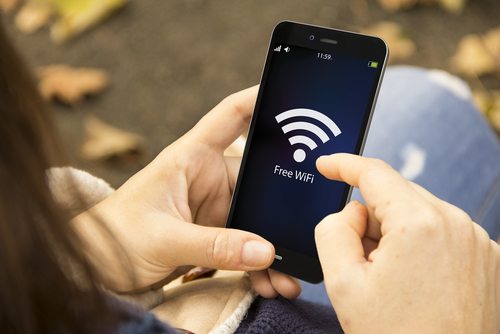 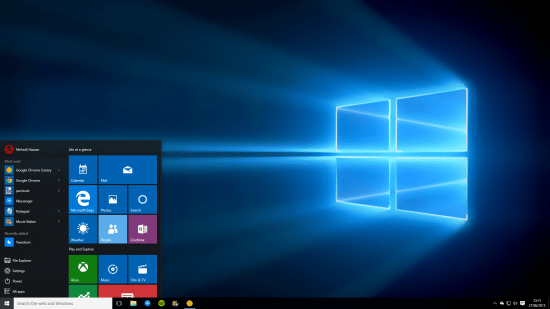 When Microsoft finally released its long-awaited Windows 10 operating system in late July, the information security community immediately issued assessments of Microsoft and how well its new security features would protect users. Leading the way is the new Device Guard feature, which prevents applications from running unless they originate from the Windows Store, specific vendors […]

5 Necessary Precautions Relating to IT Security for kids 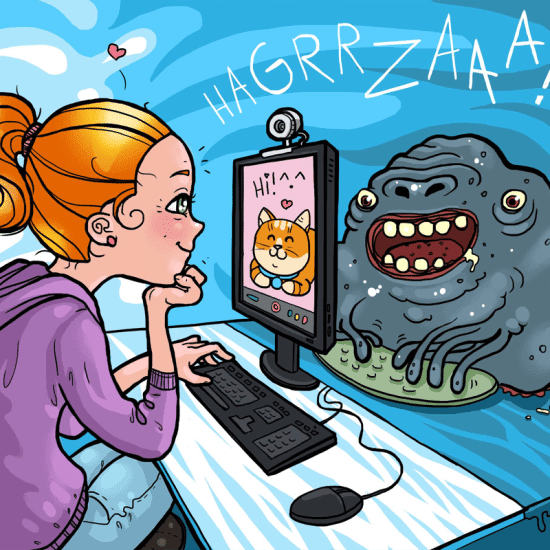 ESET Ireland reminds that with schools soon resuming their activities it’s time to take the necessary precautions relating to IT security for kids. Sharing photos, videos, status updates, messages and other types of information are part of daily life for children and teenagers, and when they return to school their smartphone usage is only bound to […]