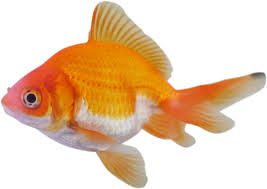 Plenty of Fish, another dating site, has been targeted by hackers. People who visited Plenty of Fish in the last few days are likely to have had malicious spying software installed on their computers, which would have then tracked all of their keystrokes. So the hackers can see everything a person is typing – including […]

How to Combat 3 of the Biggest Cloud Storage Security Threats 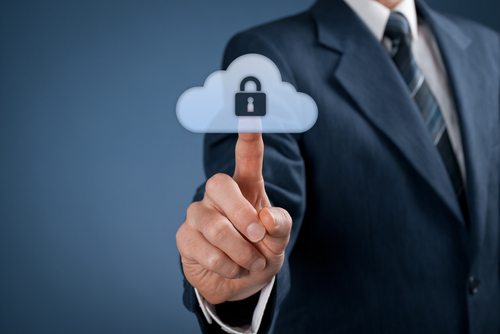 According to a survey by information systems and communications security Thales and Ponemon Institute, more than half of all respondents said their organization transfers sensitive or confidential data to the cloud. Despite the transfer of sensitive information, 35 percent of respondents said their use of the cloud actually decreased their security posture. More than 60 […] Why All Enterprises Should Adopt the NIST Cybersecurity Framework More of our customers have become concerned about cybersecurity after 2014 — the year of massive data breaches. The Sony breach cost more than $100 Million total, while the 2014 Target breach cost about $110 million and JP Morgan Chase cost $53 million. To help businesses looking forward […] 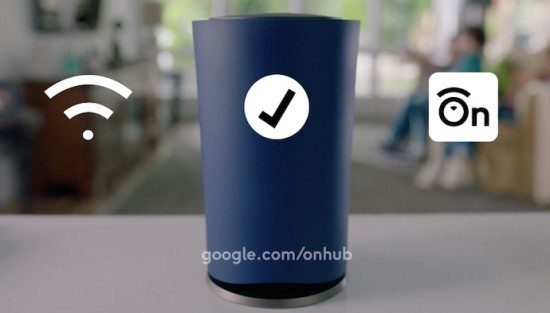 Google’s new OnHub router is said to be offering secure, easy-to-set up Wi-Fi access point. Google proposes to ensure that OnHub is secured by automating updates so that clueless users and over-worked network administrators don’t have to update their routers. Security experts from ESET and Imperva discuss whether these features make the router any safer than other […]

ENITSE Enterprise IT Security Conference & Exhibition will be held on 04-05 November 2015 in Istanbul – Turkey. ENITSE is one of the most important events in EMEA in its category. ENITSE Conference presents a perfect platform at where speakers share their experience, knowledge, visions and future forecasts with the visitors. The conference speeches will […] 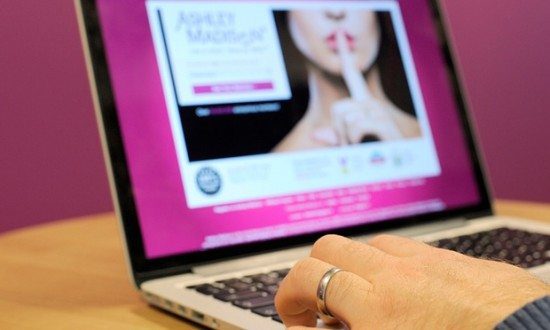 Following the Ashley Madison data breach story, new reports have shown that some users including members of the Ministry of Defence have used their work email address to sign-up to the website. CensorNet and Tripwire commented on the it also seems reminiscent of the Sony breach which also appeared to have personal attack overtones. [su_note note_color=”#ffffcc” text_color=”#00000″]Tim […]