IT Security in this Brave New World 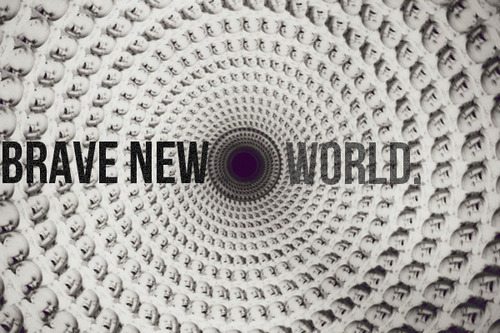 You’d be forgiven for wondering where to start when it comes to IT security in this brave new world of the cloud, mobility and the internet of things. Sadly neither barbed wire nor your very own Jedi Knight are likely to be of any great help. The Met Police’s Operation Bumblebee, targeting burglary in London, […]

Microsoft has warned a U.S. appeals court that if it is forced to hand over emails stored on a server in Ireland, Internet user privacy worldwide would be demolished in a “global free-for-all.” U.S. prosecutors chasing a drugs investigation sought a search warrant in the U.S. to access the files, but Microsoft thinks the action […] 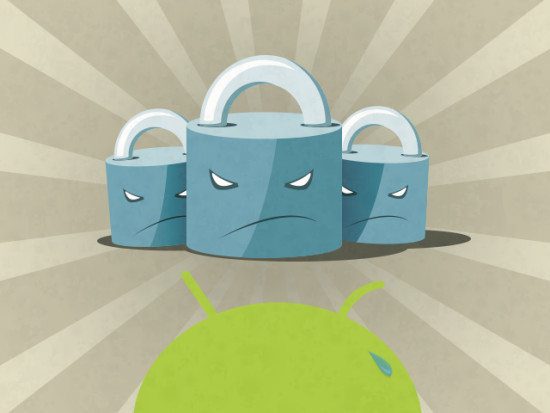 LockerPIN sets or changes the device’s PIN lock, unbeknownst to the user as it locks the screen and demands a $500 ransom. Researchers from ESET, a global leader in IT security for more than two decades, discovered in the wild the first Android PIN-settingransomware . Based on ESET’s statistics, the majority of the infected Android […]

Steps to Protect Your Business from Hackers 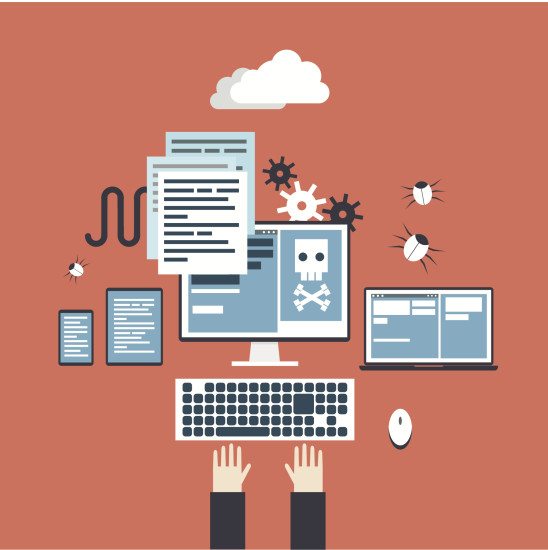 2015 has seen some of the most crippling data breaches in history. In February, health insurance provider Anthem revealed a data breach thatcompromised 80 million records of both patients and employees. The same month, a breach revealed by BlueCross BlueShield affected 11.2 million subscribers and exposed data such as Social Security numbers and even bank […] 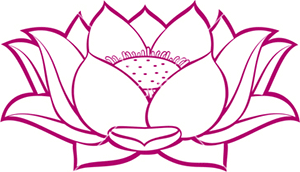 Advanced Persistent Threat (APT) type attacks continue to emerge on a global scale. What makes these attacks deviate from the norm is often the resources required to develop and implement them: time, money, and the knowledge required to create custom pieces of malware to carry out specific, targeted attacks. Operation Lotus Blossom is one of […] 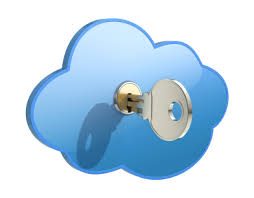 There has been a great deal of growth in the identity and access management (IAM) industry recently, and the trend is predicted to remain steady for the foreseeable future. This has led many news outlets and organizations to take notice and focus on these solutions and exactly what they are. This buzz has many wondering […]