How to Prepare Your IT Department for a Disaster 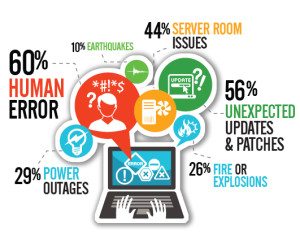 Outsourcing IT Security : A Recipe for Success or Disaster? 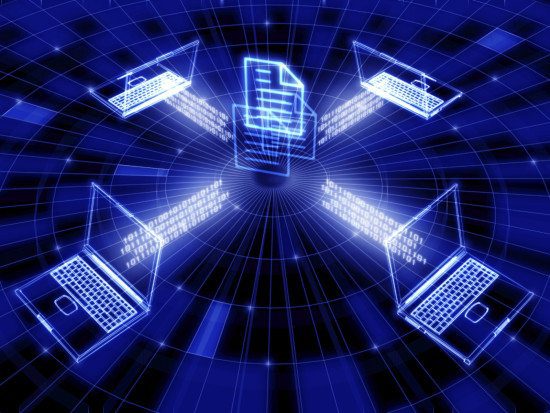 When you’re looking for an IT solutions company in the Philippines that can offer IT security services, then you have one big question swirling in your head: “Is it worth it to let other people manage my sensitive data and give my company a competitive advantage?” According to a growing number of companies, the answer […] 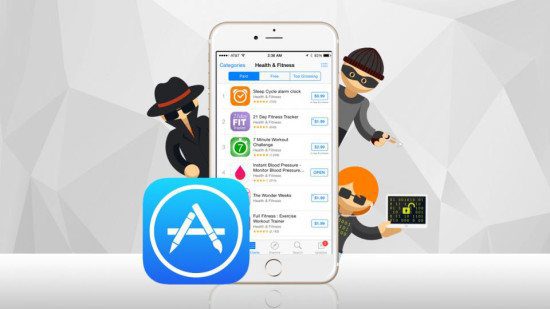 The Dangers of Wearable Tech in the Workplace 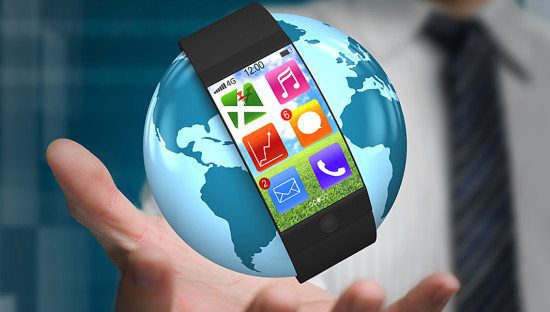 The Apple Watch, the Moto 360, the Samsung Gear. Whether you have a fixed BYOD policy or not, these wearable technologies are already communicating through your corporate network on a daily basis, working seamlessly to collect and deliver data to employees on the move. As a matter of fact, IDC predicts that by 2019, more […]

iPhone can be Hacked if within Bluetooth Range 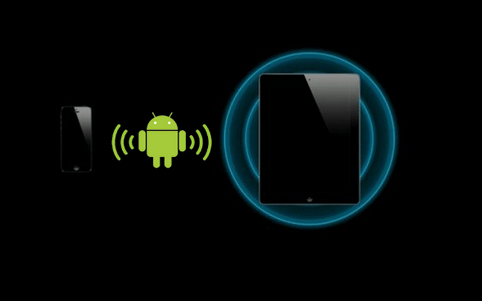 It has been reported that a vulnerability in iPhones means that a hacker can wirelessly hijack your iPhone if they are within Bluetooth range. Australian security researcher and consultant Mark Dowd revealed that iOS 9 includes a patch for this security vulnerability, which he warned Apple about just over a month ago. Tim Erlin, director […]